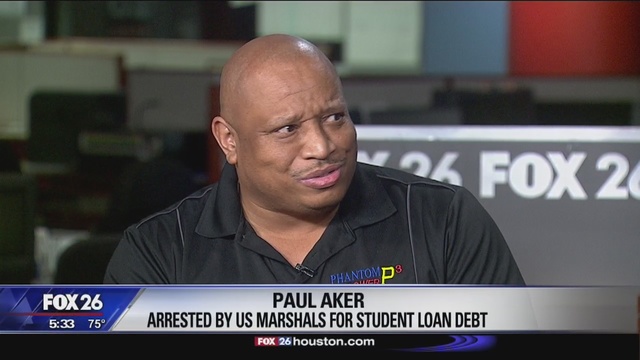 Congressman Gene Green says the Federal Government has hired private collection agents to pursue those that owe student loans and have not paid.

Green than says that debt collectors and attorneys are using the court systems by obtaining judgement and asking judges to use the US Marshals to arrest people who have not paid their student loans.

Currently, they have approximately 1200-1500 warrants that still has to be served.