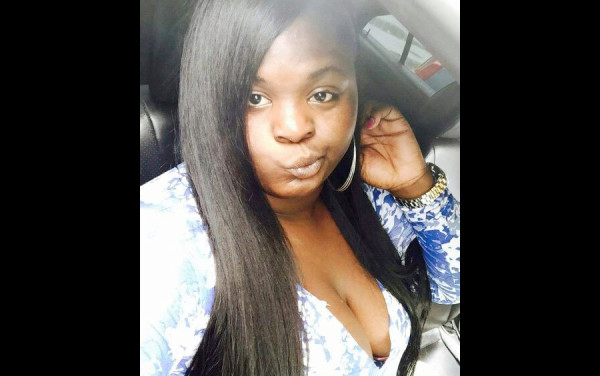 A teenaged girl from Miami gets shot in the stomach three times yet she takes the time to make a Facebook video saying she’s bleeding and feels like she’s going in shock.  She also states, “Momma, I know who shot me but it’s good.”  We will assume that her adrenaline was on high and she didn’t know what she was saying.

You would think if a person was shot three times in an alleged attempted murder and they know who shot them, that they would want to state the person’s name who shot them to make the police investigation much easier.

Check out the video below