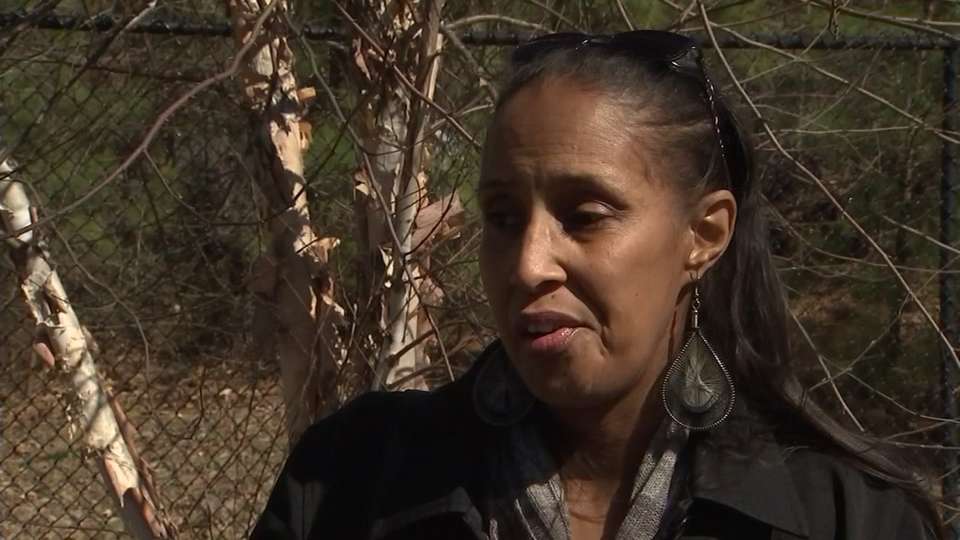 school in his underwear.

“They put him half-naked, in my opinion, on the bus in the cold,” she said. It’s unacceptable to put my child on a bus in his underwear in 40 degree weather.”

Burgo’s son is in Pre-K at Feldwood Elementary School in College Park. His mom says he’s traumatized by what happened.

“Every time I talk to him, he would get this sad look and say, ‘My teacher put me on the bus in my underwear,’” she said about her son.

The boy had an accident at the end of the school day on Friday, but the mother says instead of finding him something to wear, the teacher put him on the bus in his underwear with a sweatshirt tied around his waist to conceal his underwear. The boy was bused to after school care, where his mother picked him up. 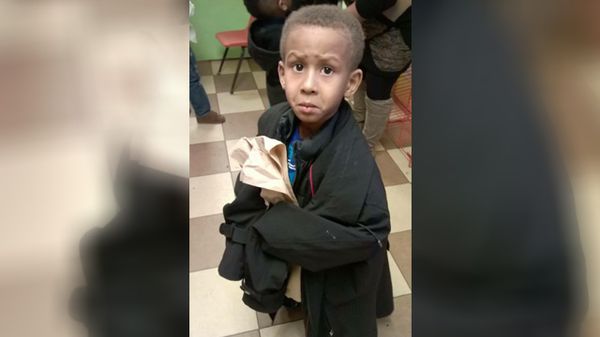 His mother admits she didn’t replace his extra pair of pants at the school after his last accident, but wants to know why the teacher didn’t call her.

“If he had an accident, it was an emergency, if he had no clothes to put on him in February,” she said.

The school’s principal, Raquel Harris, sent parents a voice message saying the student was given the sweatshirt while alternative clothing was located, but he was somehow put on his day care bus before that clothing was found.

The teacher resigned when Fernandes began investigating. Burgo says she thinks the district let the teacher off easy by not firing her.

A Fulton County school official sent Fernandes a statement saying, “Our students’ care and well-being is paramount, and this situation should not have happened. The teacher has resigned and we are continuing our investigation into how the situation occurred.”

That official told Fernandes the accident happened right before dismissal, and it was chaotic with all the students leaving at once. She’s still investigating that breakdown in communication.

“Not only do you have a teacher who made a bad call, you have all those other people who may have saw it, or should have saw a child getting on the bus in his underwear,” she said.

Burgo wants that answer as well.

“Teachers are mandated reporters. How do you walk by a school of teachers and get on a bus in your underwear in 40 degree weather?” she said.

Burgo has not sent her son back to school since the incident happened Friday and says he won’t go back until school officials figure out who else mishandled the situation.