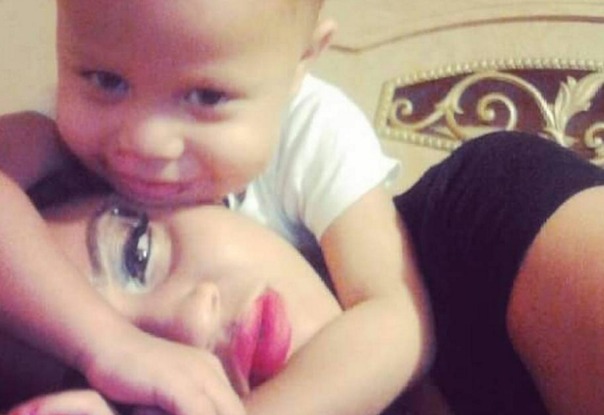 Baltimore Police has now confirmed Five-Year-old  Kodi Gaines was indeed shot by police as Kodi stated in a video where he says, “Police shot him as he was running.” Korryn Gaines got into a standoff confrontation with police over some minor traffic tickets as well as some misdemeanor cases and was killed in her home after police say she pointed a gun and threatened to kill them.

Originally it was reported that Korryn used her child as a shield  as well as shot her own child and without proof, social media started to drag this mother who allegedly had a miscarriage in prison and was forced to sit in jail for 2 days without food and water which many did not know about.

Korryn also went to the police station to obtain documents for her court date and was allegedly denied the paperwork.

It’s also alleged that Korryn had a pending lawsuit aginst the Baltimore Police department and that she was continuously being harassed and may have possibly snapped.

The investigation is still ongoing and Ear Hustle 411 will keep you up to date as we get more information.