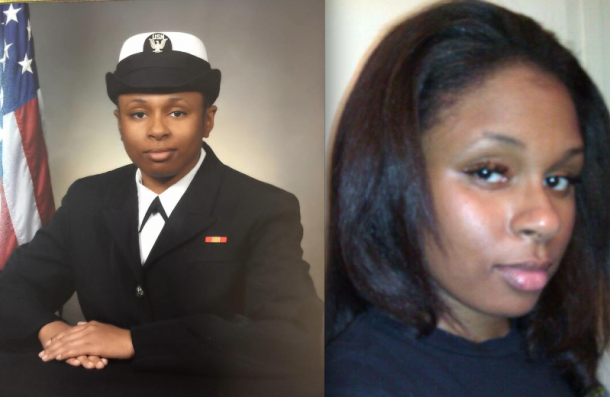 A grief-stricken mother makes an emotional plea for help after her daughter  India Kager was allegedly massacred by police officers.  She said that her 27-year old daughter was  stolen and executed for no reason.  She was sitting in a car by a 7-11 store with her 4-month old son in the backseat when Virgina Beach Police Swarmed the car.  She said they sent in a S.W.A.T team to ambush her daughter.

The mother said her daughter India protected her baby in the back seat by using her body as a shield. The police were looking for the male passenger who was also in the car which they never had a warrant for.  They threw a flash bang grenade in the car knowing India and the baby was in the car before open firing inside.

The S.W.A.T team fired 30 plus rounds killing both India and the gentleman in the car but by the grace of God the baby survived.

as of now, four Virginia Beach police officers have been placed on administrative leave.

Click here to help her two boys:  The Evan and Roman Fund

See the video below: