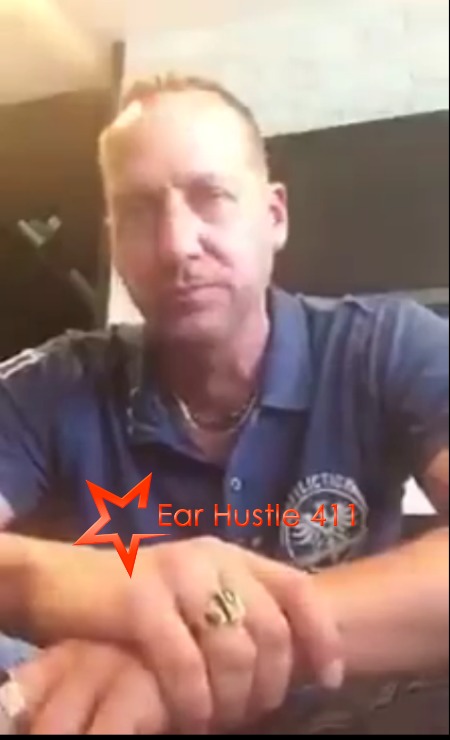 Chicago Police explains why the cops keep killing black people.  He used the book of Exodus Chapter 1 to break down how America keeps trying to destroy blacks and blacks continue to rise.  This video is very profound.  He used Pharaoh and how he was afraid of the black Hebrew Slaves.

In order to maintain their oppression, he put upon them great labor (slavery) he put upon them cruelty and they continued to rise.  He stated that the Pharaoh ordered the midwives to kill the Hebrew boys when they were born but of course the women did not follow the demands.

The Pharaoh became so hateful to the Hebrews that he put out a decree to kill all male baby boy Hebrew slaves by casting them into the Nile River.

He then said, “Look at America, we brought blacks into this country as slaves and never intended on them to be nothing but slaves but they began to grow in numbers and in power.  He then said, they eventually fought themselves to some freedom.

He said, They became even more cruel and to keep our black Americans down they lynched but they still rose.  Again they used the welfare system and criminal justice system to control and detain them but yet they rose.  They built prisons and jails to hold them yet they rose.

So now they are doing what Pharaoh did at the end, sending out a decree-KILL EM!!!

He said let God’s people go.  Repent acknowledge and change, if not the bloodshed we will experience is on our hands not on the hands of black Americans.