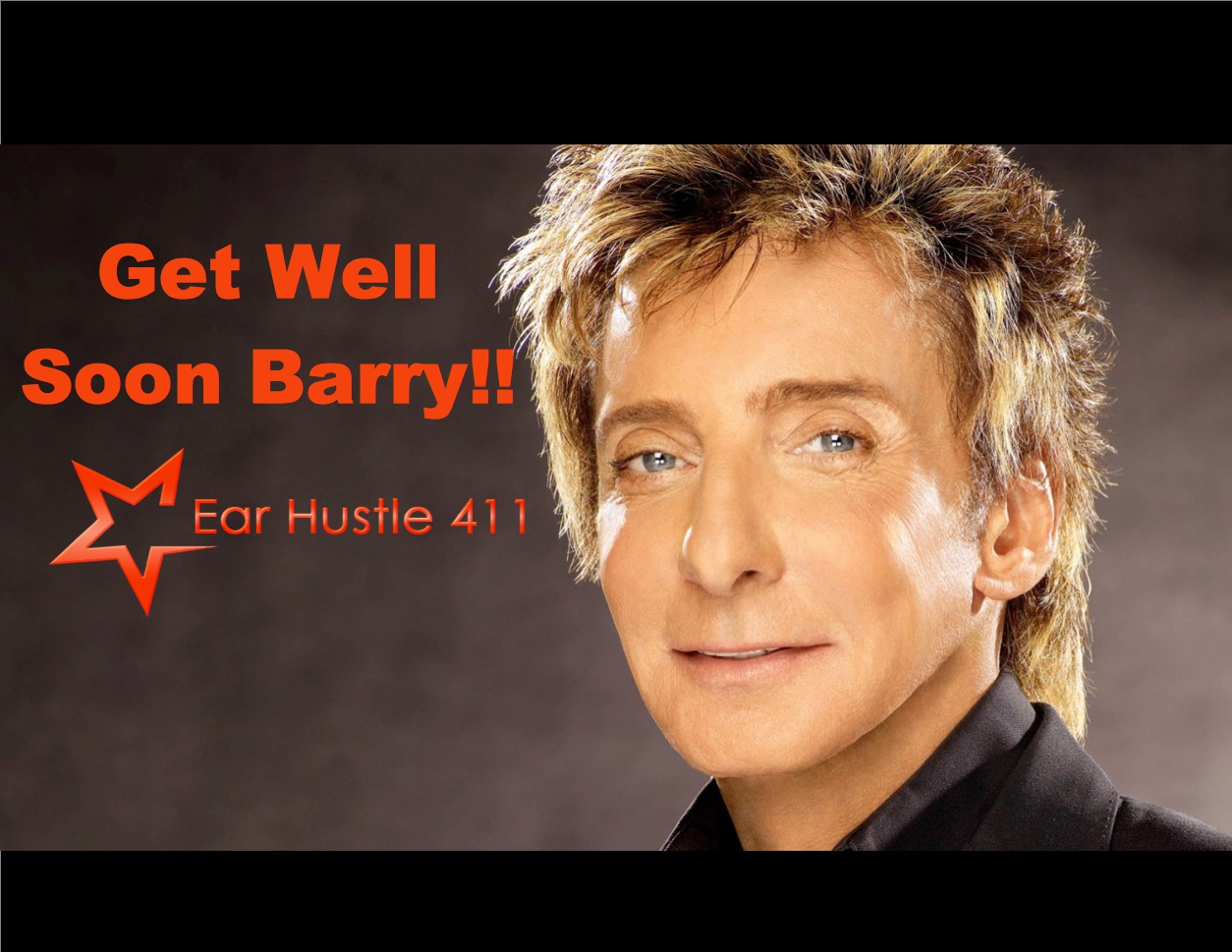 The 72-year-old singer flew back to Los Angeles due to “complications from emergency oral surgery” that he had on Monday.

Barry Manilow was rushed to a Los Angeles hospital on Thursday, forcing him to reschedule shows in Kentucky and Tennessee.

The 72-year-old singer flew back to Los Angeles after playing a sold-out concert in Memphis on Wednesday due to “complications from emergency oral surgery that Manilow had on Monday,” according to a statement on his Facebook page.

His One Last Time — One Last Tour shows on Thursday in Highland Heights, Ky., and on Friday in Nashville are being rescheduled, though no dates have been announced yet.

It’s unclear whether Manilow will be able to attend Monday night’s Grammy Awards ceremony, where he is nominated for his 15th Grammy for his latest album, My Dream Duets.