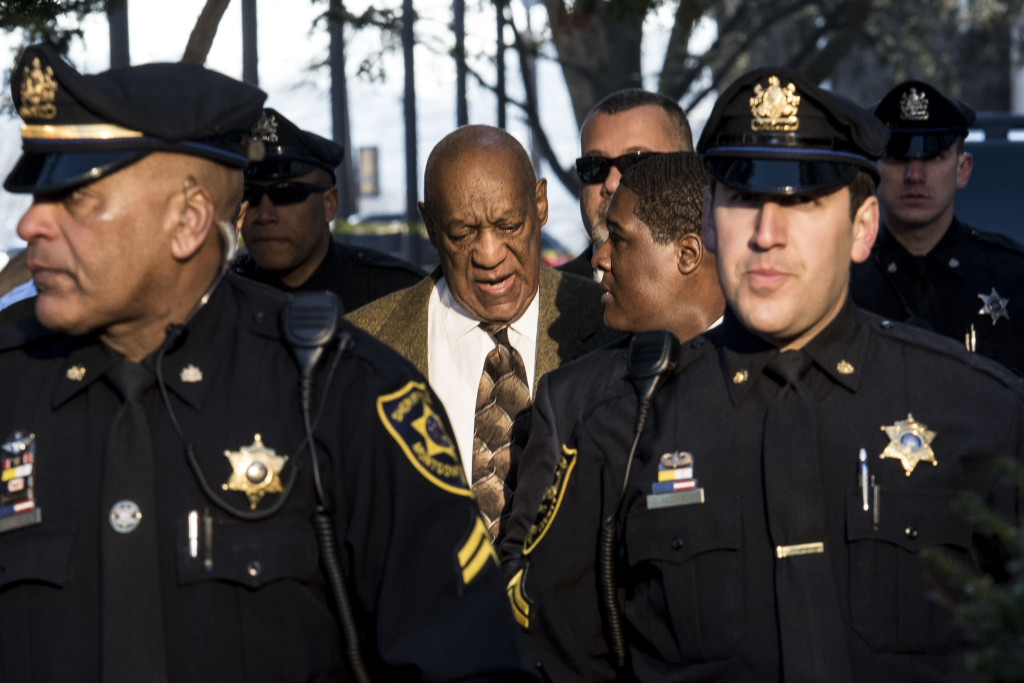 Entertainer Bill Cosby had plead for a request to a Pennsylvanian judge recently to dismiss the only criminal charge made against him in regards to the alleged sexual attacks which can be used by the prosecution in court. Taken place in the town of Montgomery, just outside of Philadelphia, Judge Steven O’Neill rejected the plea thus dealing a blow to Cosby’s defense. The case and preliminary hearing can advance in order to determine if the prosecution has enough evidence to go through with a trial.

Cosby, now age 78, was arrested in December on charges that in 2004, drugged and molested Temple University’s women’s basketball assistant, Andrea Constand at his home in suburban Philadelphia. This is the only criminal charge that was placed against Cosby from about 50 women who also said they’ve been sexually violated in some form or another, dating as far back as the 1960’s.

Previously, there had not been enough evidence to prosecute Cosby on this charge but a newly elected Montgomery district attorney went ahead with a campaign to reexamine Constand’s accusation.

On Tuesday, about 7 hours of testimonies were carried out. According to Cosby’s attorneys, the evidence District Attorney Steel relied on shouldn’t be allowed in a criminal case, considering the sworn evidence given from 2005 and 2006 was part of a separate civil lawsuit Constand filed against Cosby. At the time, Cosby admitted to giving Constand pills to “take some of the stress away” which then he lifted her bra and put his hand in her pants. Eventually, Constand and Cosby reached a settlement outside of court.

Pieces of the sworn evidence were made public over this past summer when a judge unsealed documents from Constand’s lawsuit against Cosby. Cosby also agreed to only testify only after Bruce Castor, the District Attorney at the time, would not prosecute him. Castor also testified against Cosby on Tuesday.

Castor seemed to be certain that Cosby inappropriately touched Constand but that a jury would not convict him. His decision not to press charges against Cosby would hopefully make Cosby answer questions in regards to the lawsuit.

Cosby’s attorney advised to Cosby to only answer questions in regards to the sworn evidence due to the oral assurance from Castor that he would not proceed with a criminal case.

Steele mentioned that those conversations do not lead to an enforceable agreement since they were not written down and approved by a judge. Judge Steven O’Neill sounded a little doubtful as well, after questioning Castor why the said agreement was not put in any writing.