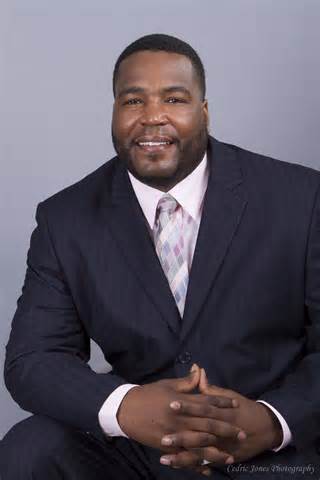 Dr. Umar Johnson speaks about the water problem in Flint Michigan but concentrates on international dysfunction among black people worldwide.  He says the problem with blacks is not a local problem and needs to be addressed globally.

He says you need an international approach to an international problem…Everywhere he goes he sees the same problem affecting black people the same way.  Most of the black leadership since Garvey, Malcolm X and Stokley Carmichael aka Kwame Ture being the only exceptions addresses the problem locally hence there is the problem!   He then says,” You cannot fight a global enemy with a local approach”.

Umar says,” blacks need to divest from all political parties and that they don’t even need a party.”  What we need is a black political union.  Umar says we need to tie all black votes together and use them as leverage to influence those that are running for office and those that are in office that carry out the black agenda.

He then says we need to understand that money controls politics and politics does not control money.  That means black peoples economics and spending habits exerts a significant influence on their political position.  He says that’s why every other race is doing better that black people.

Dr. Umar told the people in flint that they need to get a quadrat of attorney’s and file a human rights lawsuit against the United States Government ,the state of Michigan as well as the municipalities of Flint for human rights violation because poisoning the water meets the definition of genocide per the United Nations guidelines.

See the full video below