(CBS) – When Charles Wilson walks down his childhood street in Englewood he’s filled with emotions.

Chief among them, he says, is “relief I made it out.”

It was a different story for him as a child. The man now regarded as one of the nation’s leading executives in the nuclear industry remembers witnessing violence at his front door.

“We would go to sleep with gunshots every night,” Wilson tells CBS 2’s Vince Gerasole. 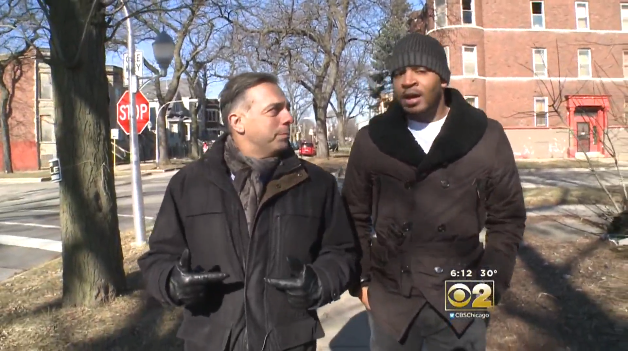 Holding the family together was his mother, Elizabeth, offering love and the message that his life mattered.

“When you have that feeling and sense of value, it changes everything,” Wilson says. 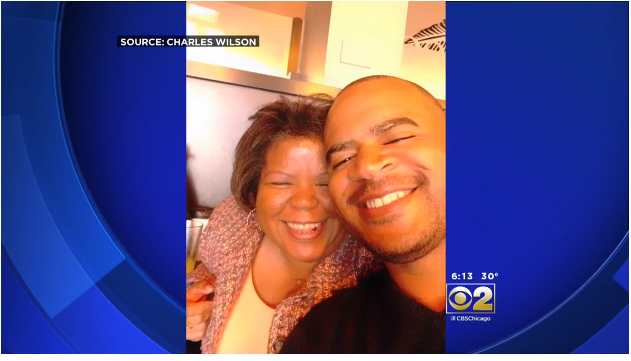 He now works to let students from troubled neighborhoods know their lives matter, too. His Grade School Legacy program has reached 4,000 students nationwide. It focuses on character development, offering the hope that comes from his own story.

“The one thing I wished had happened when I was younger is that someone who looked like me came back,” Wilson says.

All that, and he’s only 36. Wilson has been named one of The Chicago Defender’s Men of Excellence for his leadership and commitment to community. 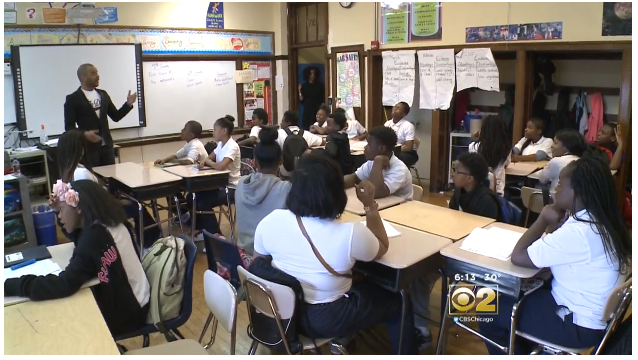 The awards are being handed out Friday.