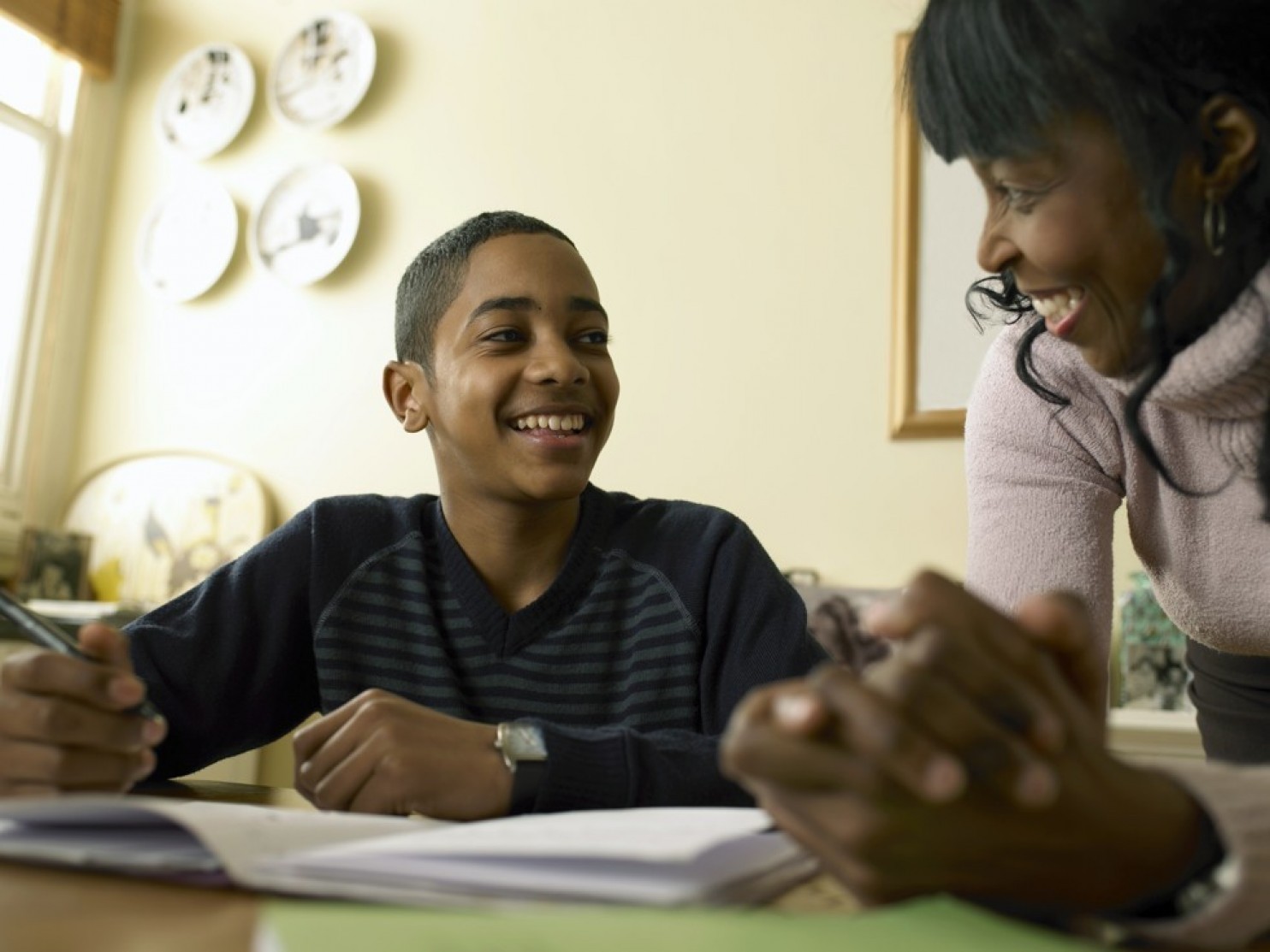 Ama Mazama is an associate professor and the director of graduate programs for the department of African-American Studies at Temple University.

Homeschooling, common among white Americans, is showing an increase among African-Americans kids, as well. African Americans now make up about 10 percent of all homeschooled children in this fastest-growing form of education. However, the reasons for black kids to be homeschooled may not be the same as for white kids. My research shows that black parents homeschool their children due to white racism.

This may come as a surprise since, for many, we live in an age of alleged color blindness and post-racialism, characterized by the declining significance of race and racism. My research found strong evidence to suggest that racism is far from being a thing of the past. I found covert institutional racism and individual racism still persist and are largely responsible for the persistence of profound racial disparities and inequalities in many social realms. Schools, of course, are no exception, which helps one understand why racism is such a powerful drive for black homeschoolers.

When it comes to schools, there are at least two important areas of concern: the curriculum and teachers’ attitudes and behaviors. School curricula continue to promote a worldview developed by Western civilization. This wholesale Eurocentric orientation of most schools’ curricula, in a society that, ironically, is becoming increasingly brown, speaks volumes about a pervasiveEuropean ethnocentrism — that is, the notion that every one in the world thinks and does or should think and do like Europeans.

Peggy McIntosh, an anti-racism activist, often cites a list of things she can take for granted as a white woman. Her list reflects the nature of the curriculum that students grow up being exposed to. As she says: “When I am told about our national heritage or about civilization, I’m shown that people of my color made it what it is;” as well as “I can be sure that my children will be given curricular materials that attest to the existence of their race.”

For black people, as I found, it is a totally different experience. Indeed, while European culture and thought are implicitly presented as universal and Europe as the only place from which great ideas and discoveries originated, Africa and African-descended people find themselves quasi-excluded from the curriculum. As one of the fathers with whom I spoke in Atlanta succinctly articulated, “All we learn about is their stuff, and we know nothing about our stuff, our history, our culture.” This results in a general school-sanctioned ignorance about Africa and its descendants and in a disdain for the black experience, as I found through my interviews. Eventually, this becomes a pervasive and potent form of institutional racism.

Furthermore, the attitudes and actions of white teachers (who make up 85 percent of all public school teachers) were questioned by many of the African-American parents with whom I spoke. They consistently portrayed white teachers as overly critical, unresponsive, unqualified, insensitive, offensive, mean, hypocritical, and using double standards. Indeed, many white teachers seem to bring into the schools the many racist stereotypes and attitudes that have been ingrained in them, in particular the notions that blacks lack in intelligence, or are notoriously lazy and bent on criminality.

Studies of the impact of negative white teachers’ attitudes on the school experience of black children reveal that there are two areas where teachers’ unchecked prejudices have been particularly visible and tragic: the over-referral of black students to special education programs and to the criminal system. African-American students are more than twice as likely to be labeled cognitively “deficient” than white American students. Although they only make up 17 percent of the student population, they nonetheless represent 33 percent of those enrolled in programs for the mentally challenged.

What appears to be a false and incorrect labeling, has a dire impact on the ability of black students to attend college and achieve social mobility.

Likewise, black students account nationally for 34 percent of all suspensions. In reality, harsh school punishments have become one of the primary mechanisms through which the school-to-prison pipeline operates, pushing large numbers of black children out of school and into the “justice” system to feed the prison industrial complex that has blossomed over recent years.

Certainly, the parents I interviewed were very much aware of and concerned about the “traps” set by many public schools for black children. One mother in New York poignantly declared, “I say America does not love my children. You know the statistics about prisons and all that. They have a plan for my children, and I am not going along with it.”

Given this state of affairs, it is hardly surprising that a growing number of black parents, frustrated with a school system that is quick to criminalize and disenfranchise their children, turn to homeschooling as an alternative. Thus, for many black parents, homeschooling equates with a refusal to surrender their children to a system that they see as bent on destroying them. For them, it is an act of active and conscious resistance to racism.