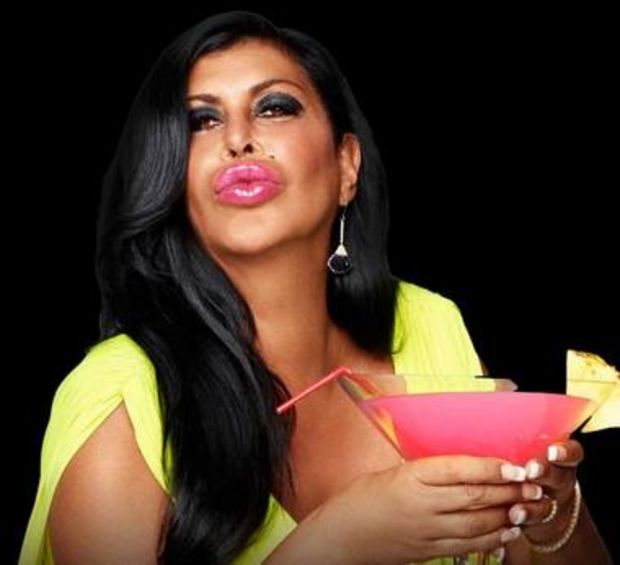 Angela Raiola, known as “Big Ang” on the TV show Mob Wives, died at age 55 in the hospital on Wednesday after a battle with stage 4 cancer, a family source confirmed to ET.

In December, ET confirmed that Raiola’s throat cancer had returned.

Several months earlier, in March, a lemon-size tumor was previously discovered and removed from her throat in March 2015. Later, in June, she underwent the same procedure for the right side of her throat as well.

Raiola is survived by her sister, Janine Detore, her two children, Raquel and Anthony Donfrio, and six grandchildren. In February, the family set up aGoFundMe page to help with Raiola’s doctor fees, which raised over $45,000 in two weeks.

Later in the month, Raiola revealed on The Dr. Oz Show that she had left her husband, Neil Murphy, as she continued her cancer battle.

Raiola also expressed gratitude for her children on the program, saying, “If it wasn’t for them, how would I get through this?”