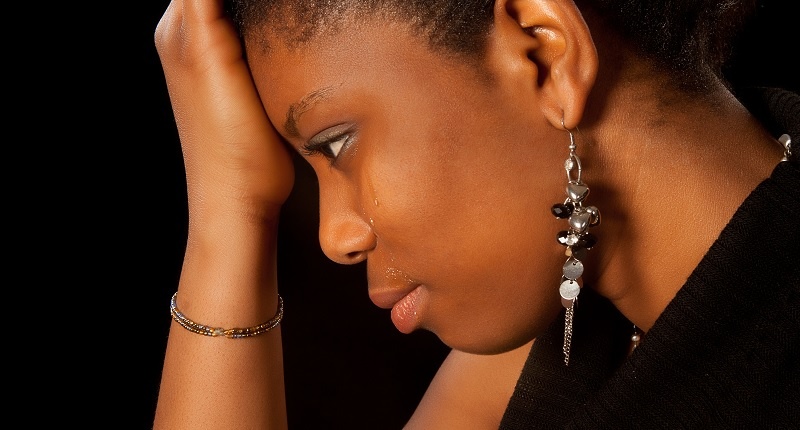 Texas couple was arrested on Monday for enslaving a Nigerian woman who they brought to the United States under the belief she would be caring for their children, the Houston Press reports.

Chudy Nsobundu, 56, and his wife Sandra, 50, were charged with forced labor, visa fraud, withholding documents and harboring conspiracy. The victim was also subjected to punishment, like being beaten for putting the wrong pair of socks on one of the couple’s five adopted children, and denied access to fresh food, water and medical care.

According to the Press, the 38-year-old woman was living in Lagos when she was contacted by Sandra Nsobundu in 2012. She worked for the couple for a year in Nigeria before they brought her with them to the United States. She believed she would be paid $100 a month to care for the couple’s children.

Instead she was not paid and forced to work from 5:30 a.m. to 1 a.m. every day, the Press reports. She was not allowed to sit down during her workday or watch T.V. She was forced to eat only leftover food and couldn’t even use fresh milk for her tea. She was forced to strain milk from used cereal instead. The couple also forced her to sleep on the floor with their two 3-year-olds because, they told her, she was “too smelly” for a bed.

The couple also referred to her as “the idiot” and Sandra Nsobundu threatened to shoot and kill her if she didn’t properly take care of the children.

The couple also took away all her personal possessions, including her passport.

The break in the case happened in October 2015 when the victim called her bank in Nigeria and discovered she had not been paid by the couple since arriving in the U.S. a month earlier, someone notified the National Human Trafficking Resource Center about the woman’s predicament. A month later, she fled the home with a caseworker from the YMCA International Trafficked Persons Assistance Program.

If convicted the couple faces 60 years in prison and $1 million in fines, according to the Press.