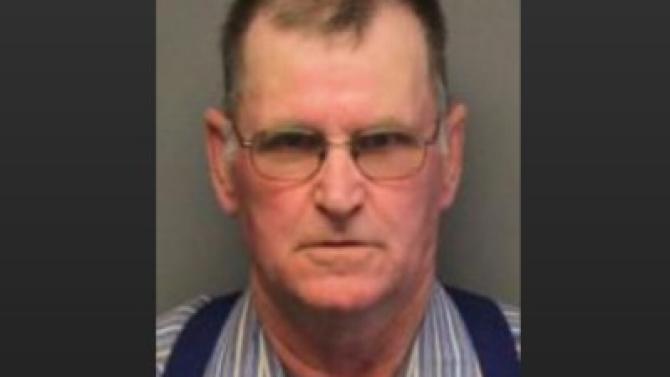 A 65-year-old white Missouri man was arrested and charged with a hate crime after he reportedly used racial slurs toward a black waitress whom he also allegedly told, “I have a place I would like to take you where I hung your grandpa.”

Tommy Dean Gaa, of Maryville, reportedly told the waitress, after she asked if he wanted wheat or white toast, that he was prejudiced and therefore would take white toast, according to a probable cause statement viewed by the Maryville Daily Forum.

Gaa also allegedly grabbed the waitress’s arm so hard that it left a bruise and asked if she “liked to party.”

Gaa then allegedly said, “I have a place I would like to take you where I hung your grandpa.”

The waitress reportedly left the dining area and waited in the kitchen until the police arrived. According to police reports, Gaa initially denied making the remarks but dropped a few racial slurs in trying to explain his innocence. The newspaper notes that Gaa was released from the Nodaway County Jail on $4,900 bond.