Raven-Symone says she was “slapped upside the chest” twice during a red carpet interview this week — after a producer wanted her to get out of the way so they could talk to Kendall Jenner instead.

But video of the moment in question tells a slightly different story.

toofab has exclusively obtained video of “The View” host’s chat with StarShop App reporter Alicia Quarles — and, while she’s definitely booted in lieu of the “Keeping Up with the Kardashians” star, it wasn’t quite as hostile as Raven made it sound.

In the clip above, we see Symone and Quarles talking about beauty must-haves, as Kendall lingers in the background. Before Raven’s even allowed to answer, she gets cut off by a producer just off-camera. “Alicia,” the woman interjects, before motioning to Jenner.

“Oh, that’s O.K., someone’s more important, so I’ll let them go ahead,” the former “Cosby” star quips, before you hear someone else say, “Sorry, we’re gonna go with Kendall.”

It’s embarrassing for Raven, sure, but here’s how she described the incident on “The View” earlier this week:

“I was at the ‘Zoolander 2’ premiere, I’m on the carpet and I understand there’s rise and fall of people’s celebrity. I get it. I respect those who get it,” she explained. “However, I’m doing an interview with someone and the producer of this show, she goes like this ‘MOVE! Move! Get Kendall, get out of the way!”

“I looked at her, I said ‘I guess she’s more important than everyone else,'” she continued. “That’s fine, but you don’t have to hit me to get someone else’s interview. You can ask me kindly, [say] ‘Excuse me, Kendall Jenner is coming, I need to interview her’ and I’ll wait. Don’t slap me upside the chest. I got hit twice because this girl came up behind me.”

If anything, it looks like Quarles goes in for a hug before Raven walks away, but there’s where any physical contact ends. 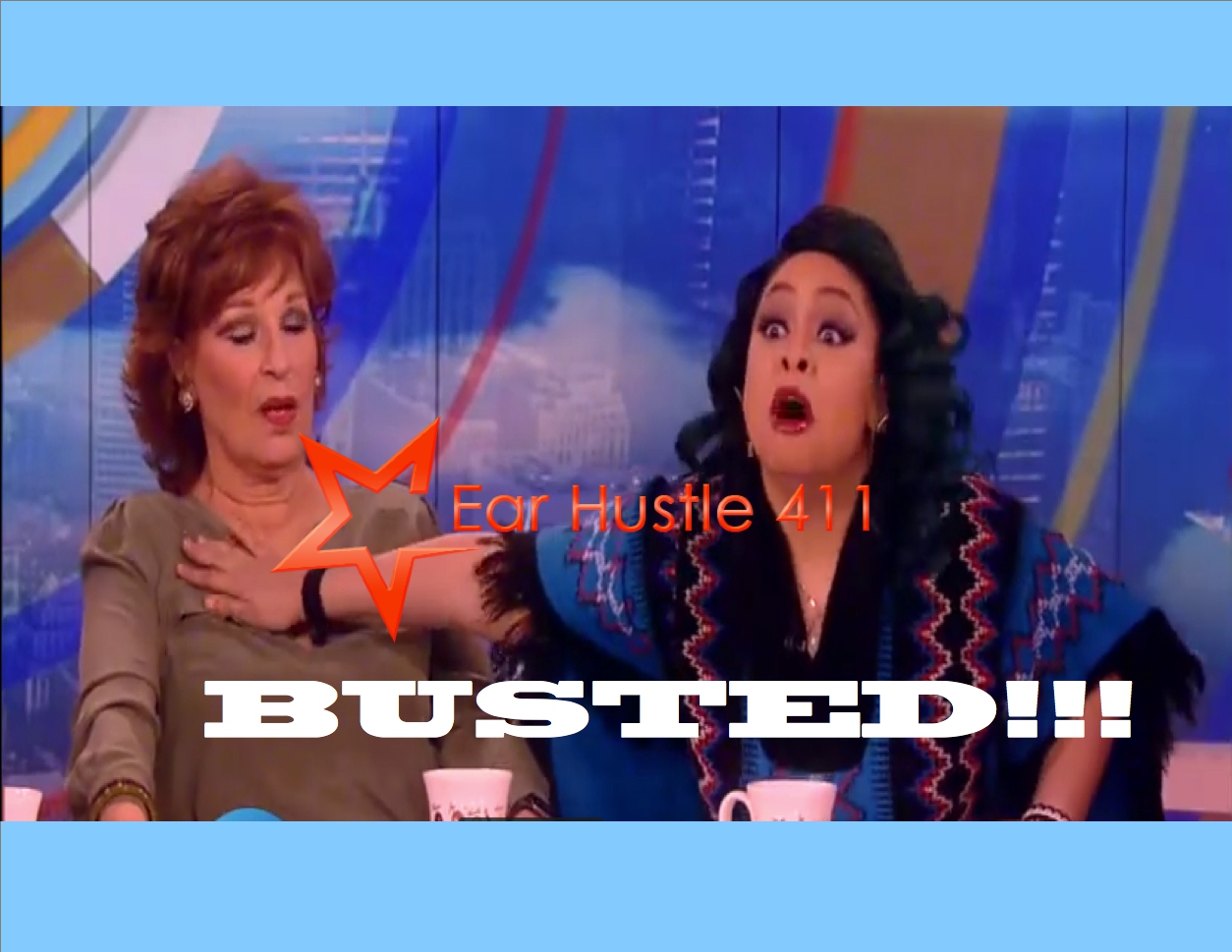 For her part, here’s what the producer in question has to say about the entire ordeal:

“I was on the red carpet with StarShop, the new celebrity shopping app. We greatly enjoyed interviewing Raven-Symone at the ‘Zoolander 2’ premiere. In fact, we specifically sought her out on the red carpet, as we were excited to speak with her and hear her point of view,” StarShop Executive Producer Felicia Miller-Stehr tells toofab. “Contrary to media reports, I did not ‘hit’ her [Raven-Symone] to get someone else’s [Kendall Jenner] interview, and our video footage speaks for itself.”