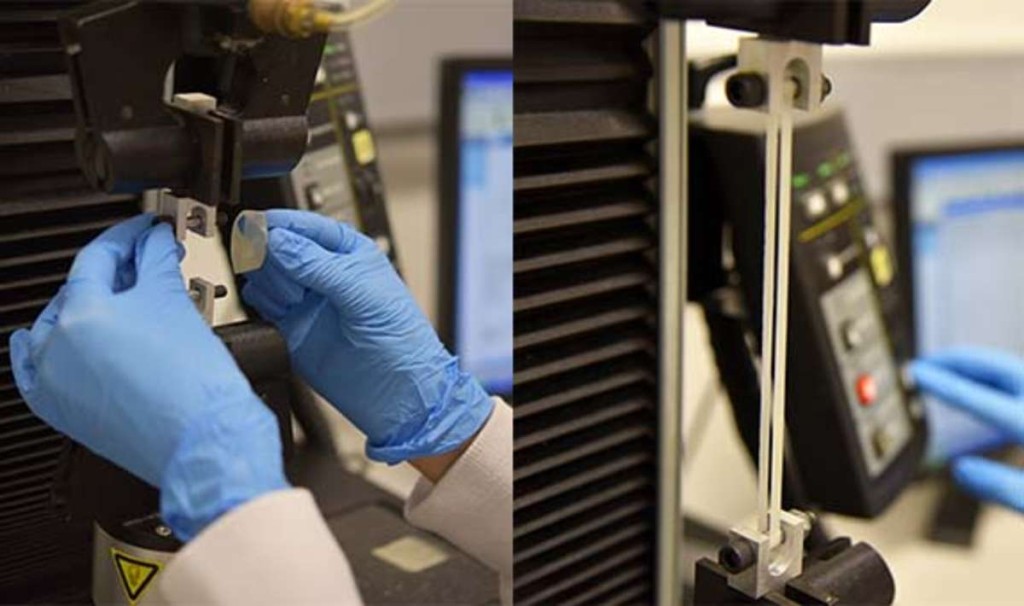 Huh? As if the world wasn’t crazy enough as it is. In fact, when you get it on in bed in the future, when you put on your protection you might be putting on some grass. Well, not literally. Researchers in Australia have discovered an ingredient captured from wild grasses that can make latex thinner in addition to durable, stronger and more flexible.

Spinifex, as the grass is known by grows in Australia, Africa, Asia and throughout the Middle East. Though it’s long been known to be a great adhesive (ouch), researchers have found a way to extract a specific compound from within the grasses. Known as Nanocellulose, when combined with Sodium Hydroxide or lye and then forced into a smaller state with high pressure, small fibers are made that can easily be combined with latex, the most common material for condoms.

After creating these results, the researchers were able to successfully make condoms 45 microns thick or about the thickness of an average human hair. The material can handle more pressure and volume without ripping. Researchers hope to market these record thin condoms in addition to latex gloves for surgeons and other users who would be able to grasp and use tools more effieciently and with ease.

This is the best advancement in the ever long journey to create condoms that give the wearer greater sensations without sacrifice against STI’s and pregnancy. Tests have yet to be made in regards to these condoms reacting with lubricants, sperm or other fluids. In the end if all goes well, this would be a cheaper alternative to traditional latex and latex products, as the grasses are found all over the world basically. The marketing aspect would be easy as well since consumers would purchase something they already understand and simply works much better than what they’re used to. No word yet on when these products will be made available.