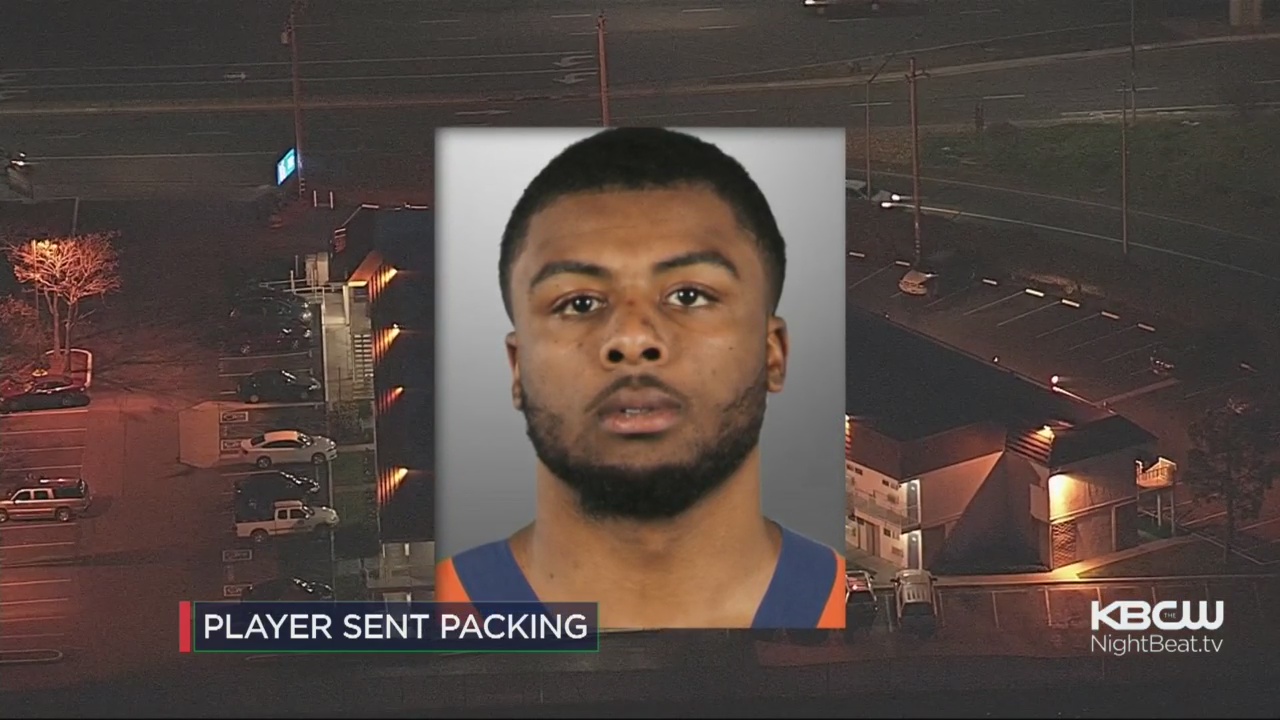 The Super Bowl brings all of the nations attention to whichever city hosts the big game that year. Of course, with a heavy amount of tourists in town, police surveillance is at an all time high. One of the main trends each year is a growing level of prostitution solicitation.

Today, it is being revealed that the Denver Broncos have sent home rookie safety Ryan Murphyafter he was detained and question by police in connection with a prostitution sting in San Jose, CA, just roughly 20 minutes away from where Sunday’s game will be held in Santa Clara, CA. The sting reportedly involved Murphy and his brother, who were detained at a Motel 6.

According to KPIX-TV, a woman suspected of prostitution was approached by police near the motel, later telling them that she had to retrieve some items in a car. Ryan Murphy and his brother were the two occupants of the vehicle that she approached. Thus far, at least 10 men have been cited police for solicitation. Murphy was not charged with any crime and released after being questioned but the Broncos opted to send him home anyway.

We decided it was best for the team if we continued our preparations for Super Bowl 50 without him. Ryan is returning to Denver but his status as a practice squad player has not changed at this time.

Murphy attended Oregon State and was drafted by the Seattle Seahawks in the 7th round last year. He was later waived by the team in September, only to be signed to the Broncos practice squad in November.

Last year, NFL Hall of Famer Warren Sapp was busted for soliciting prostitution, and even as far back as 1999, Atlanta Falcons safety Eugene Robinson was arrested the night before the Super Bowl that year for the same reason.