The constant harassment of blacks saga continues!! It doesn’t matter how much money you have, celebrity status or what zip code you live in, no one is immune to catching it from officers who have an agenda or better yet a store that DOES NOT respect or accept that black people can and do possess the means to shop in their establishment or anywhere else.  What is it with Barneys though?  This is the same store where a Trayon Christian was arrested after paying $350 for a belt.  The store paid a $45K settlement however there seems to be a pattern here.

SWB (Shopping While Black) isn’t a crime but racial profiling should be!!  It’s no secret that Barneys has been known for having an extreme bias against people of color who shop at their stores as if they can’t afford it. It’s been ingrained in them for many years.   Even if they couldn’t what gives them the right to treat people like they do…hmmmpf, that privileged mentality is something else!! 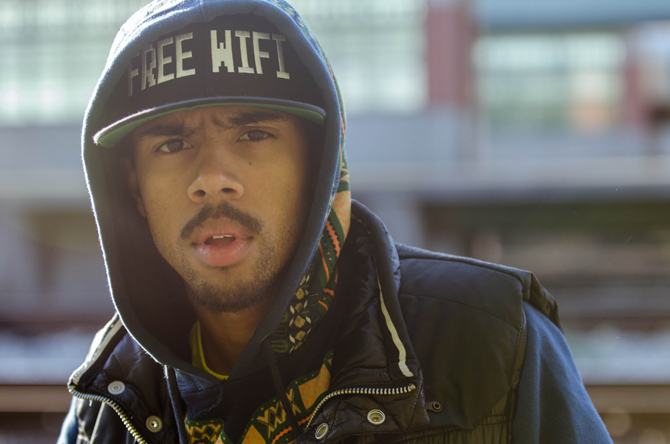 Rapper Vic Mensa is just the latest to experience the (in the most sarcastic tone possible) “joys” of being accused of stealing from Barney’s and then only to be met Beverly Hills’ “finest”.  It seem the BHPD had no clue who Vic Mensa was or what he supposedly stole from Barneys.  Of course the rapper took to social media to voice his anger about the situation.   At the end of the day the name of the game is very simple…STOP SPENDING GREEN MONEY WHERE YOUR BLACK PRESENCE ISN’T WANTED!!

@VicMensa ACCUSED OF STEALING, AFTER SPENDING $4000 IN BARNEYS!! HOPE EVERYTHING WORKED OUT FOR #VICMENSA! THOUGHTS? pic.twitter.com/h01UjOPp2Z