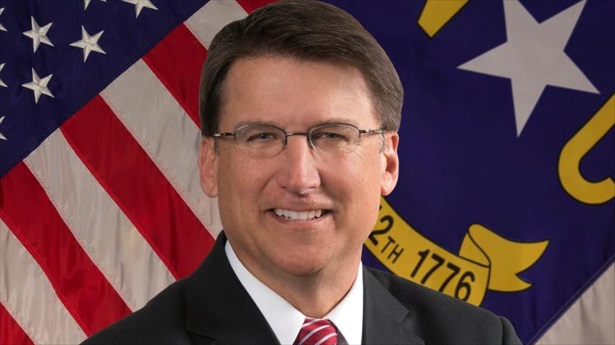 “Body cameras should be a tool to make law enforcement more transparent and accountable to the communities they serve, but this shameful law will make it nearly impossible to achieve those goals,” said Susanna Birdsong, Policy Counsel for the ACLU of North Carolina. “People who are filmed by police body cameras should not have to spend time and money to go to court in order to see that footage. These barriers are significant and we expect them to drastically reduce any potential this technology had to make law enforcement more accountable to community members.”

Under the new law, body camera and dash camera footage are not public record. Law enforcement agencies have the discretion to release footage to people who are recorded, but if the agency denies a request to disclose the footage, the recorded individual must bring a claim in court to attempt to obtain the footage. There is no mechanism for law enforcement to release videos of public interest to the general public other than through a court order.

“We will continue to stand up for the most vulnerable in our communities and ask any person who has trouble obtaining or viewing body cam footage recorded by police to contact us,” Birdsong said.