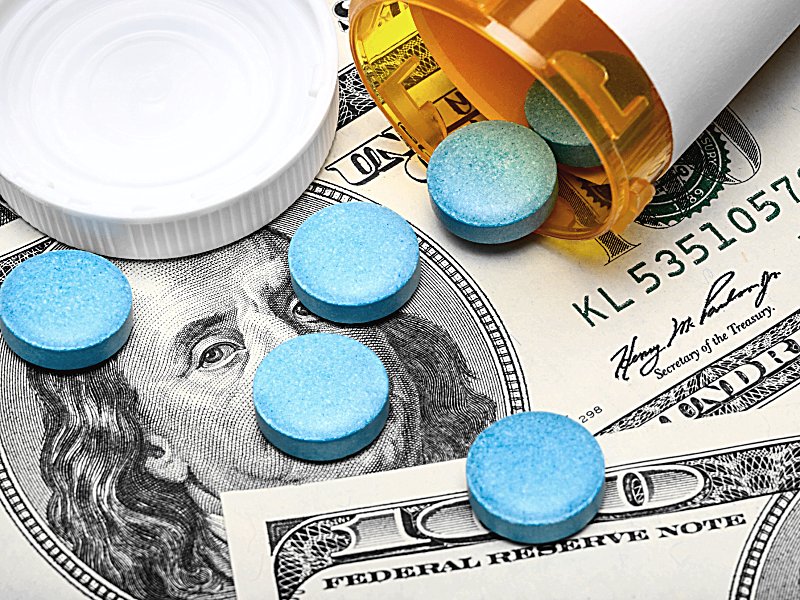 With Obamacare in jeopardy and the recent cutoff date to obtain health insurance, it seems that it’s almost impossible to obtain affordable medicine for your needs. Amidst the ongoing wars over high drug costs, Blink Health is intending to greatly reduce prices for generic medicine and prescriptions.

Last week, Blink launched a website and a mobile app which lets anyone with internet access obtain information to Blink’s database on how they can access cheaper medicine.

One of Blink’s co-founders mentioned that their mission is to make medicine “inexpensive, clearly priced and easy to purchase.” Normally drug companies save the lowest prices for drugs for their biggest clients/companies but Blink uses their clientele as a number tool in order to make themselves look like a large drug-buying corporation, which in turn relays the reduced medicine costs to it’s customers.

What makes Blink unique in comparison to other companies that operate similarly is that Blink will let people choose from over 60,000 pharmacy locations where prescriptions can be picked up and does not force the user to go to one exclusive pharmacy or a limited amount of locations.

Claims from others mention that nearly half of the drugs on Blink cost less than $10 meanwhile about 40% cost $5 or less.

As a result of the rising costs of drugs, 20-30% of prescriptions never get refilled again, according to the FDA. Drug prescription prices rose 10% in 2015. 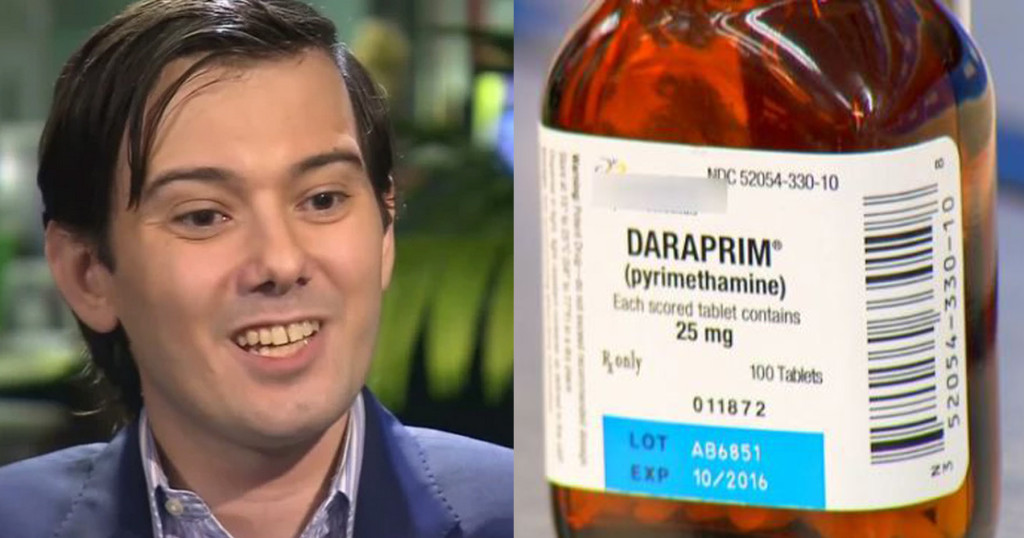 One reason why drug prices are kept so high is that patients usually don’t know what they could be paying and end up forking over more money than they should, thus helping these companies see a large return profit.

Although Blink is a free service, they do take a certain percentage out of the savings that the user has earned. Overall, the company is solely relying on thin margins to keep Blink running.

Blink can be used by both insured and non-insured patients. It is recommended though that for those who are insured to make sure they are aware of their copay and if they use Blink, should pay as much if not a lesser amount for those same meds they would normally have received before using Blink.

One source stated that it’s usually the brand name meds that tend to deplete patients money faster rather than purchasing from the 90% labeled ‘generic’ section. For example, Crestor, a popular pill for cholesterol control is priced the same on Blink as it is on other competitors sites.

Blink is aiming on trying to lower prices on more popular brand name medications in the near future.