A Maryland man was arrested and charged with the murder of his two-year-old daughter and her mother after he was ordered to pay $600 in monthly child support payments, NBC Washington reports. 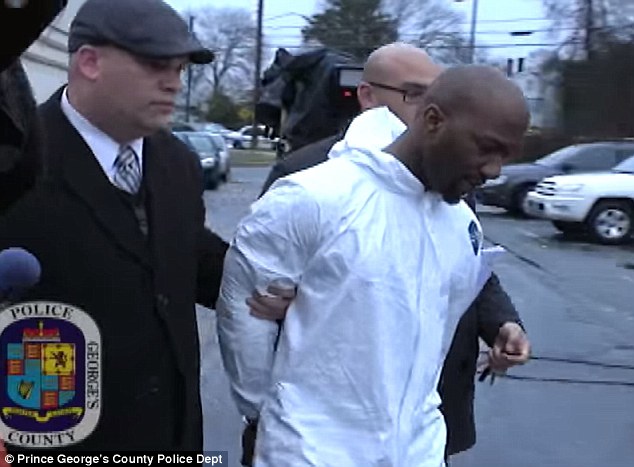 Daron Boswell-Johnson, 25, was charged in the deaths of NeShante Davis, 26, an elementary school teacher, and their two-year-old daughter, Chloe Davis-Green, on Wednesday. The shooting occurred early Tuesday morning when Davis was leaving her Fort Washington townhouse to take Chloe to daycare and head to work at Bradbury Heights Elementary School in Capitol Heights. 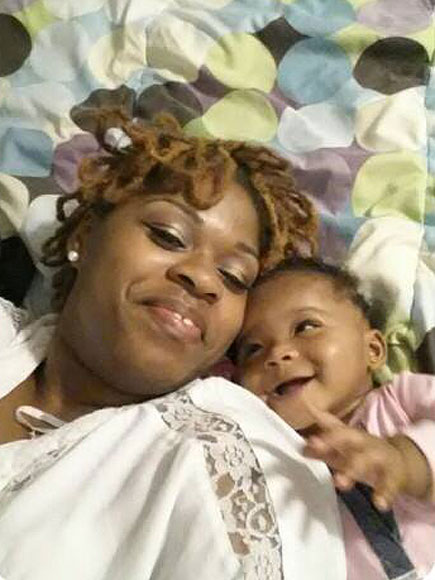 Boswell-Johnson waited for Davis to leave her home and then approached her at gunpoint. After demanding she drop the petition he pay her $600 a month in child support, he then shot the mother multiple times before walking to her car where Chloe was sitting in the car seat and opening fire.

Davis was pronounced dead at the scene and Chloe at a local hospital.