A live internet video is the reason 20 people were charged in Union on Saturday.

Deputies said they received a tip of a live internet video feed showing a party at 103 Pine St. While viewing the live feed, deputies noticed what appeared to be Marijuana and Cocaine on a table, while several individuals were rapping, dancing, drinking alcohol and smoking. 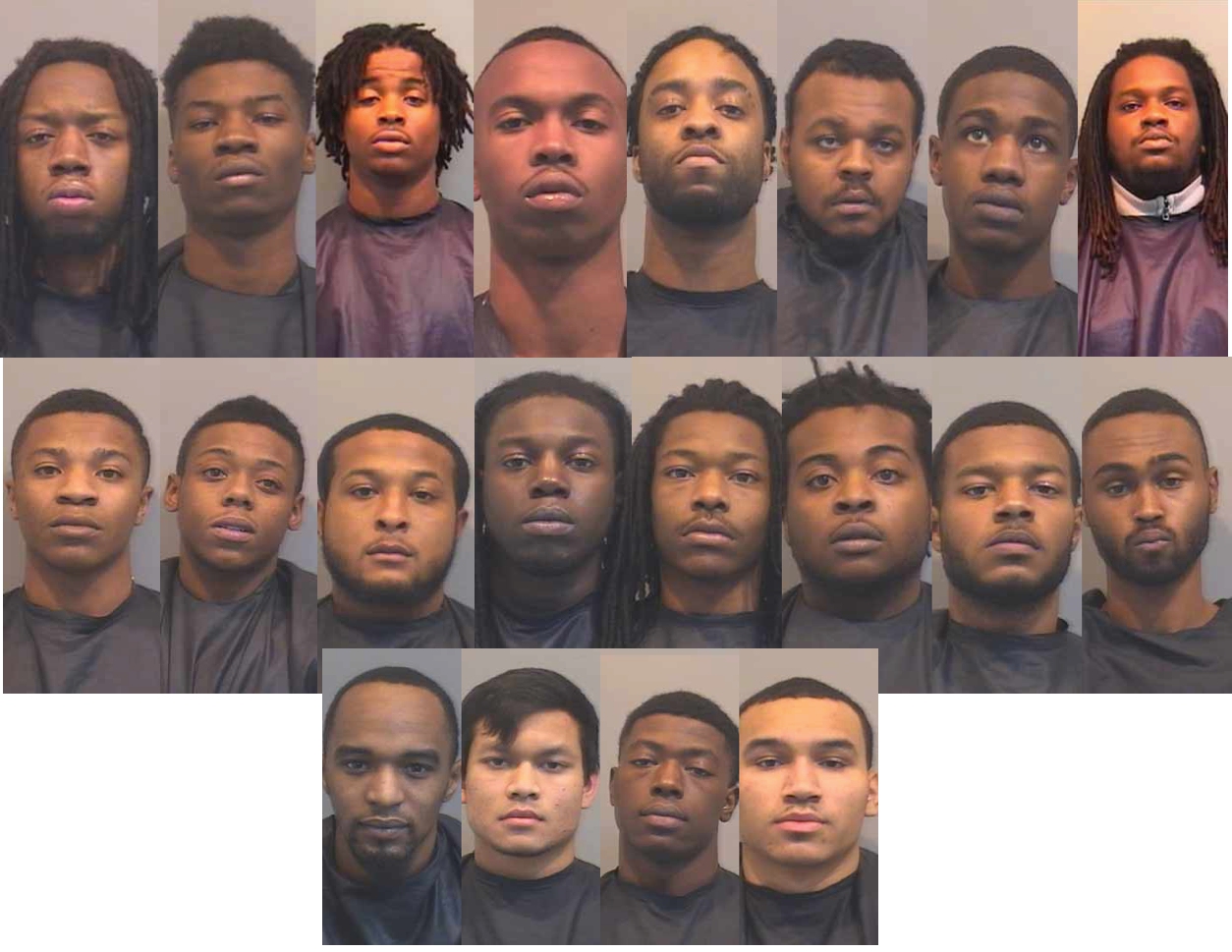 A warrant was issued and a search was conducted at the residence, according to deputies.

Deputies said they seized 211 grams of Marijuana, $2,616 in cash, and nine handguns.

Additional charges are pending in regards to the firearms seized during the raid, according to deputies.