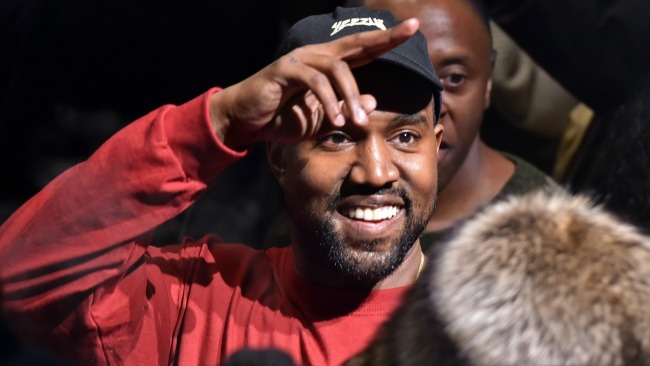 Kanye West has cast himself in Michael Jackson’s shadow, calling himself the only rapper to be compared to the iconic singer on 2013’s “I Am a God,” but this past week West surpassed the legendary King of Pop with a huge Billboard milestone. As Schoolboy Q’s “That Part” moves from No. 42 to No. 40 on the Hot 100 chart, West achieves his 40th top 40 hit, passing Michael Jackson and Frankie Valli who both had 39 each.

For Q, the climb gives him his second top 40 hit as a lead artist, following the BJ the Chicago Kid-assisted “Studio” back in 2014. While West’s accomplishment is certainly one for the history books, he is still behind such rappers as Jay Z, Drake and Lil Wayne, each of which had 45 or more Top 40 hits. Considering that each of Kanye’s previous two albums made a point not to cater to radio or stack singles makes the milestone all the more impressive. Kanye is currently 10th for most top 40 hits by a male artist all-time, with that list included below. If he and Drake follow through on that joint album though, he may be ascending even further in no time. It is likely a beautiful morning indeed for Kanye.