So, we apparently still have to wait a bit longer until Kanye West releases his new album, The Life of Pablo. But that doesn’t mean we have to wait for a live performance version of the album, as Yeezy kept to his schedule to perform on SNL. As he should, for the “best album of all time” will soon be headed our way. 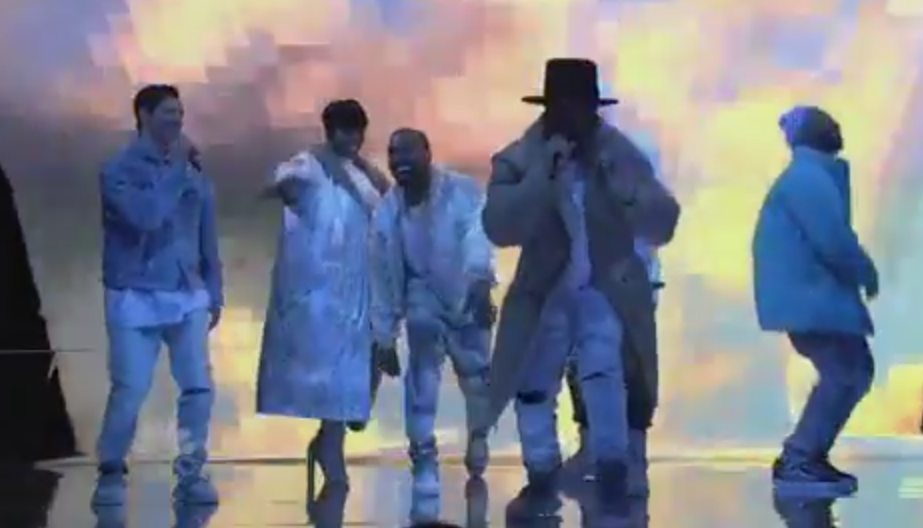 Kanye’s latest appearance on the late night show comes almost exactly one year after his SNL 40 performance. Since then, we’ve seen plenty of posturing as Kanye prepares to present his greatness to the world once more. Remember, he not simply a fashion designer or a Kardashian accessory. Kanye’s a musical artist, and soon, his album will bring him back to where the focus should be — on the music itself.

As he noted at the end of his Tidal premiere, Young Thug would be joining him on the stage for “Highlights.” He did not mention that El DeBarge, The-Dream, and Kelly Price as well. It made for quite the… energetic (and autotuned) performance.

For the second performance, we got “Ultra Light Beam,” so while The-Dream and Kelly Price came back out to lead a choir, we also got Chance the Rapper making a return to 30 Rock and Kirk Franklin to close out the performance. Well, close it out until Kanye took the mic to blab that his album was ready to stream on his site and Tidal (though as I type this is definitely not the case).