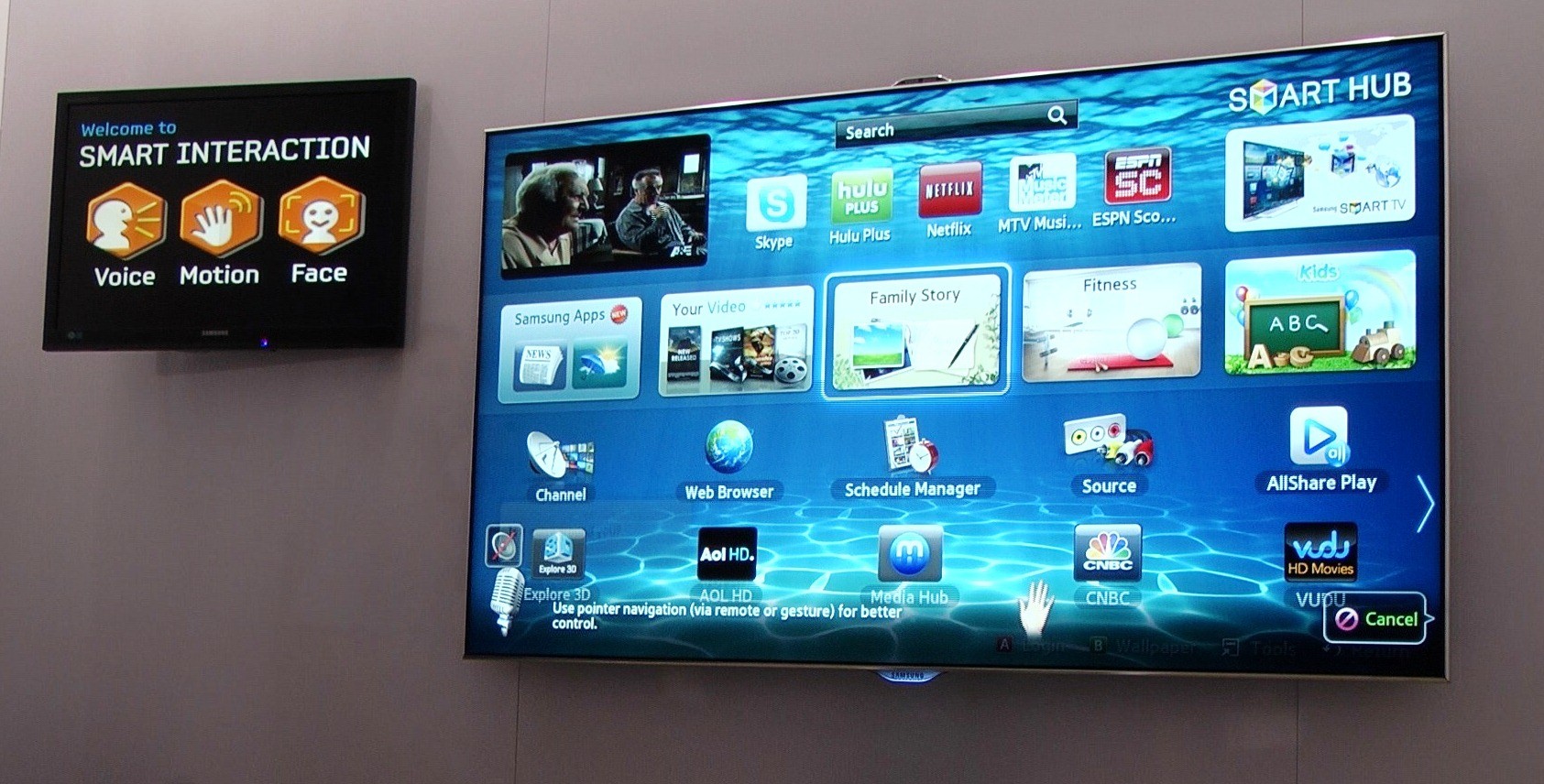 Samsung has confirmed that its “smart TV” sets are listening to customers’ every word, and the company is warning customers not to speak about personal information while near the TV sets.

The company revealed that the voice activation feature on its smart TVs will capture all nearby conversations. The TV sets can share the information, including sensitive data, with Samsung as well as third-party services.

The news comes after Shane Harris at The Daily Beast pointed out a troubling line in Samsung’s privacy policy: “Please be aware that if your spoken words include personal or other sensitive information, that information will be among the data captured and transmitted to a third-party.”

Samsung has now issued a new statement clarifying how the voice activation feature works. “If a consumer consents and uses the voice recognition feature, voice data is provided to a third-party during a requested voice command search,” Samsung said in a statement. “At that time, the voice data is sent to a server, which searches for the requested content then returns the desired content to the TV.”

The company added that it does not retain or sell the voice data, but it didn’t name the third-party that translates users’ speech.

Update, Feb. 10: Samsung has updated its policy and named the third-party in question, Nuance Communications, Inc.