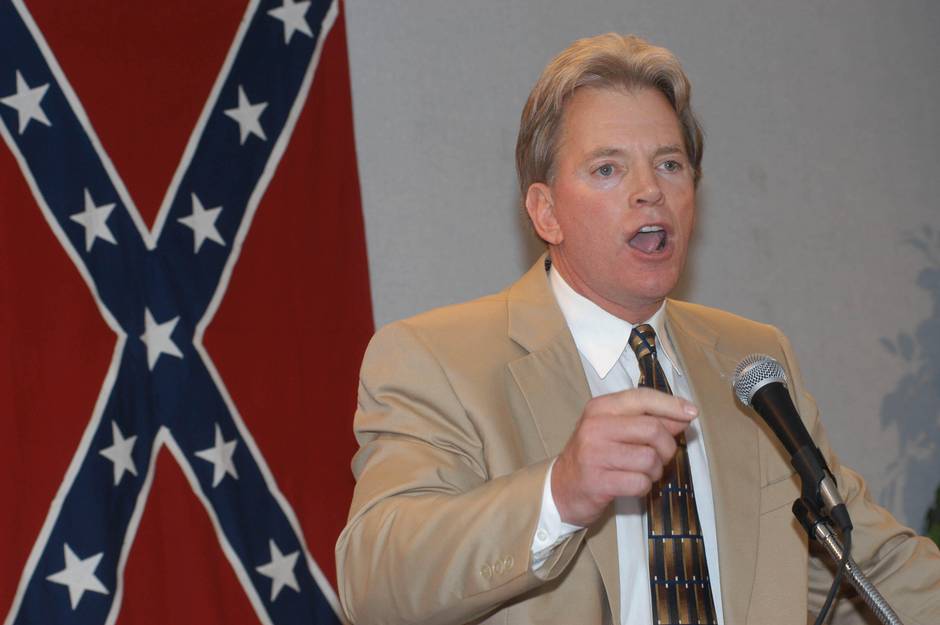 David Duke, the former grand wizard of the Ku Klux Klan, said escalating racial tension, including the slaying of five Dallas police officers, has prompted him to consider a run for Congress.

Duke has “set up an exploratory committee” for a bid to challenge Republican Whip Steve Scalise to represent Louisiana in the House of Representatives, The Daily Beastreports.

The slaying of five white police officers by Micah X. Johnson are weighing heavily in Duke’s decision, according to The Daily Beast.

“I don’t take any satisfaction in the fact that I was right, but I have been right. … Unless European Americans stand up, they are going to lose everything they care about in this country,” Duke said.

“There are millions of people across the country who would like to have me in the Congress. I’d be the only person in Congress openly defending the rights and the heritage of European Americans.”

Duke told The Daily Beast that he will make a final decision before the July 22 filing deadline. He sees 2016 as his best chance to win the seat because of racial divides.

In 1974, Duke founded a KKK chapter. He was elected to the Louisiana state legislature in 1989. He made an unsuccessful bid for the U.S. Senate in 1990. He was nominated as a Republican in the 1991 Louisiana governor’s race, but lost to Edwin Edwards, a Democrat, former governor and ex-convict.

This year, Duke endorsed Donald Trump for president saying, “I’ve said everything that Donald Trump is saying and more. I think Trump is riding a wave of anti-establishment feeling that I’ve been nurturing for 25 years.”