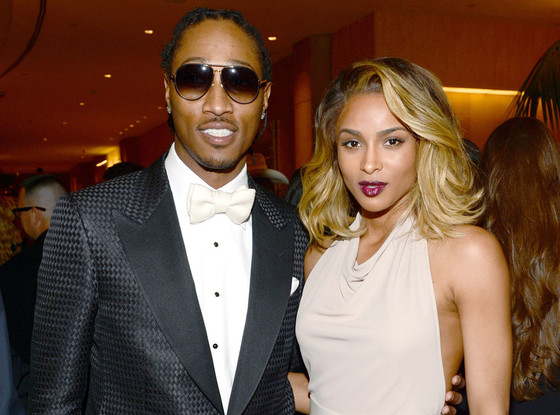 Things are about to get heated between Ciara and Future. But the only person to blame for this is probably Mr. Loose Lips himself. According to TMZ, Ciara has filed a $15 million libel and slander suit against Future, citing the various interviews he’s recently done in which he’s talked dirty about her.

Ciara says Future’s recent comments about her parenting skills are false, and also says she does her best to allow him to see their son. In court papers, she says that since December 2014, there have only been 19 visits from Future, TMZ reports.

Last month, Future took to social media to vent about his relationship with Ciara.

“This bitch got control problems. I gotta go through lawyers to see babyfuture…the [f–kery] for 15k a month,” Future tweeted.

According to the Jasmine Brand, Ciara accuses Future of slandering her in order to hurt her career. In addition to the cash settlement, the 30-year-old wants all of Future’s tweets deleted and for a judge to stop him from commenting about private family matters regarding their son in the future, the website reports. She is also seeking $250,000 in legal costs.