When someone mentions the name Don Jackson, anyone from Chicago would immediately know who they are referring to.  Don Jackson’s name is synonymous with media programs like “Know Your Heritage”, “Black College Quiz” and with the infamous “Bud Biliken Back to School Parade”.  Mr. Jackson has been involved in media for what would appear to be since birth because everything he touches or produces turns to “Media Gold”.  On Day 2 of EarHustle411’s Countdown to the 31st Annual Stellar Awards we wanted to introduce the man who stepped out on faith and started it all. 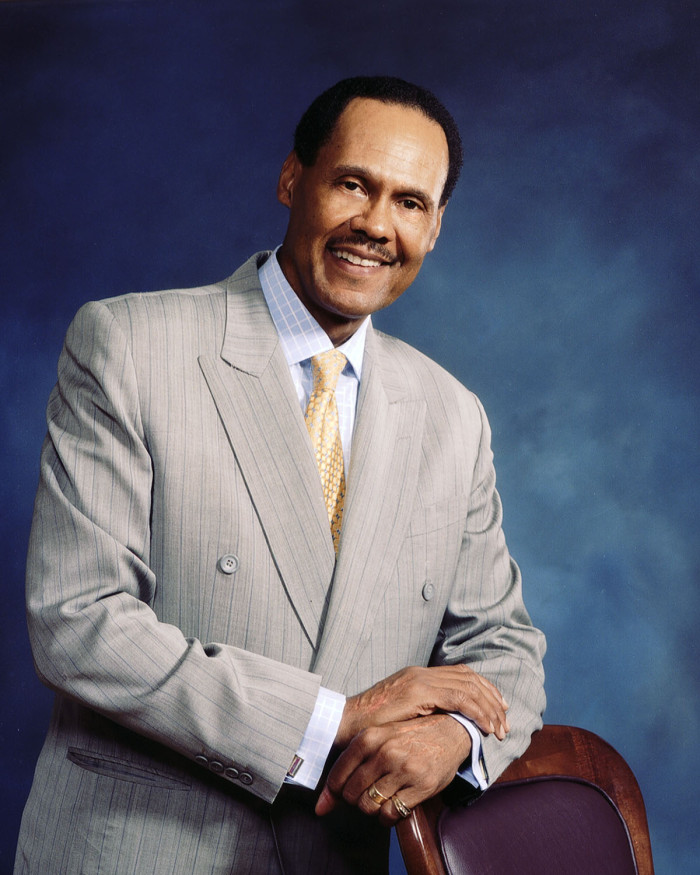 Jackson born and raised in Chicago and is a proud product of the Chicago Public School system, with his six-foot plus stature, played basketball for John Marshall High School.  His participation on the championship winning team was the prelude to Mr. Jackson’s winning career in broadcasting.  Upon graduation from Marshall, he attended the prestigious Northwestern University on a basketball scholarship. Even though his love for the game was at an all-time high, he ultimately followed the path of becoming a media professional and earned his B.S. on Radio/TV and Film in 1965.

Don Jackson made a living as a Sales Account Executive with the legendary radio stations WBEE and WVON, eventually being the youngest and the first African-American sales manager for WVON.  46 years ago Don founded his company whose name at the time was Central City Marketing, Inc.  For 40+ decades Mr. Jackson’s organization catered to not just marketing and sales but offered quality programming geared towards African-Americans.  Oh but look at GOD…Central City Marketing, Inc. changed its name to Central City Productions, Inc., and is still doing its thing all the while utilizing their resources to continue to provide marketing, sales but with a mission to continuously uplift the African-American community.

For many years, the Stellar Awards Gospel Show (its name at the time) was taped at Chicago’s Arie Crown Theatre and occasionally at Christ Universal Temple where the founder was the late Reverend Dr. Johnnie L. Colemon and the musical director was the musical genius the late Robert Mayes.  This production has also been held and blessed souls in many other cities like Atlanta, Nashville, Houston and New York.  The Stellar Awards is the ONLY  Gospel Music awards program that is syndicated in well over 140+ markets and all produced by Mr. Don Jackson since he brought the idea to life in 1985. 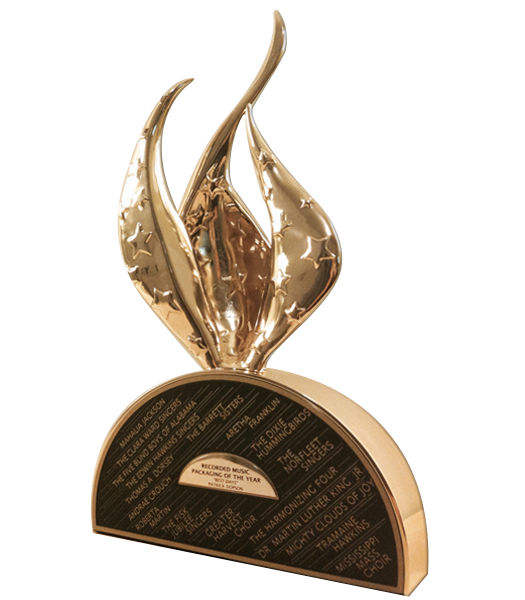 EarHustle411 had the awesome pleasure of embarking on a journey with the Stellar Awards to celebrate their 30th Annual Stellar Awards in Las Vegas at the Orleans Arena.  We spoke with Mr. Jackson and his lovely wife Rose Jackson on last year’s red carpet take a look at Media Correspondent Jameisha Trice and Don talked about:

This year EarHustle411 and Media Correspondents SynShyne and Redd will be back in Las Vegas on the Red Carpet again bring to you the very best of coverage of the 31st Annual Stellar Awards.   Don Jackson we salute you for all that you have done for African-Americans and for the media industry and we are looking forward to covering many other Central City Productions, Inc. inspired and branded events in the future.