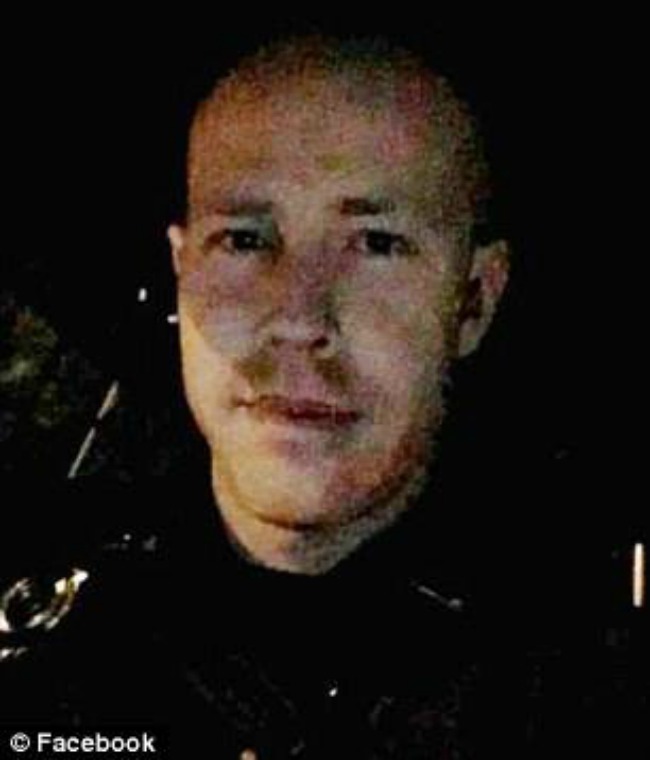 Because only days after a lone gunman shot and killed five police officers in Dallas, a Kansas police officer who must have been incited by conservatives nationwide to hate and blame all black people for the attack openly threatened to kill a black child on Facebook.

But Officer Rodney Lee Wilson commented anyway in the most vicious way possible. Presumably in retaliation for the Dallas shootings, the officer threatened to hunt down Williams’ daughter and kill her.

“We’ll see how much her life matters soon,” he wrote in reference to Black Lives Matter which most conservatives have blamed for the shootings. “better be careful leaving your info open where she can be found 🙂 hold her close tonight, it’ll be the last time”

Naturally, Williams was horrified and frightened for the safety of her child, who had absolutely nothing to do with the deaths of any of those five police officers.

Williams is scared that Wilson will retaliate against her because he got fired and adds that her daughter loves the police.

This police officer lashed out on Thursday night as the events in Dallas unfolded and as many conservatives reacted on social media. Former congressman Joe Walsh actually declared war on President Obama and Black Lives Matter and said “real America” is coming for them. Conservative commentator Tomi Lahren actually called Black Lives Matter the “new KKK.”

After so many hateful comments largely blaming all black people for the killings it no wonder a police officer flipped out on Facebook and starting threatening to kill black kids.

After investigating the comment and confirming that it did, in fact, come from the officer he was immediately fired from serving on the force and an apology was released.

“I want to publicly apologize to those affected by our officer’s personal actions,” Overland Park Police Chief Francis Donchez Jr. said. “His actions do not represent the Overland Park Police Department in anyway and no one should be subjected to any type of discrimination or this kind of behavior.”

And the scary part is that there are probably many more officers out there who have bought into the right-wing fear and hate campaign and those feelings are going to go out into the field where more black people are probably going to be killed because conservatives rushed to incite hate and place blame in an effort to gain some sort of sick political advantage. They should be fired from their jobs as well.