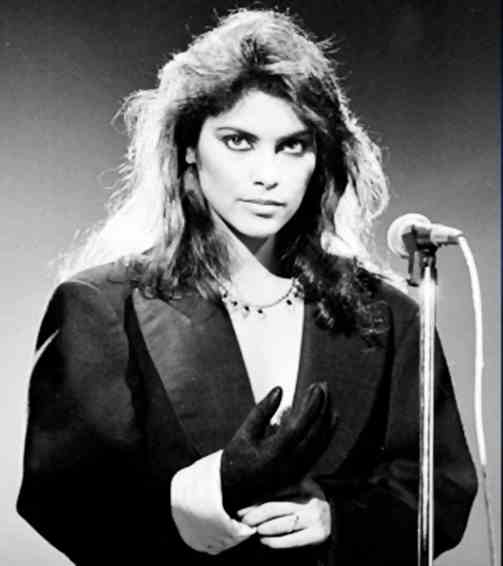 The lead singer of the ’80s girl group Vanity 6, has died after years of battling kidney failure and, more recently, an abdominal illness.

Vanity, whose real name was Denise Katrina Matthews, passed away in a Fremont, CA hospital on Monday … according to sources close to her family. A few months ago she set up a GoFundMe page, and said she’d been diagnosed with sclerosing encapsulating peritonitis — an inflammation of the small intestines.

She also battled crack addiction in the ’90s, and after a 1994 OD her kidneys were shot. She had to undergo nearly daily dialysis treatments.
Vanity’s biggest hit came in 1982 with “Nasty Girl” … a song produced by Prince. The group toured with Prince on his 1999 tour, but she quit right after that. She went on to sign a solo record deal with Motown, and starred in movies like “The Last Dragon” and “Action Jackson.” 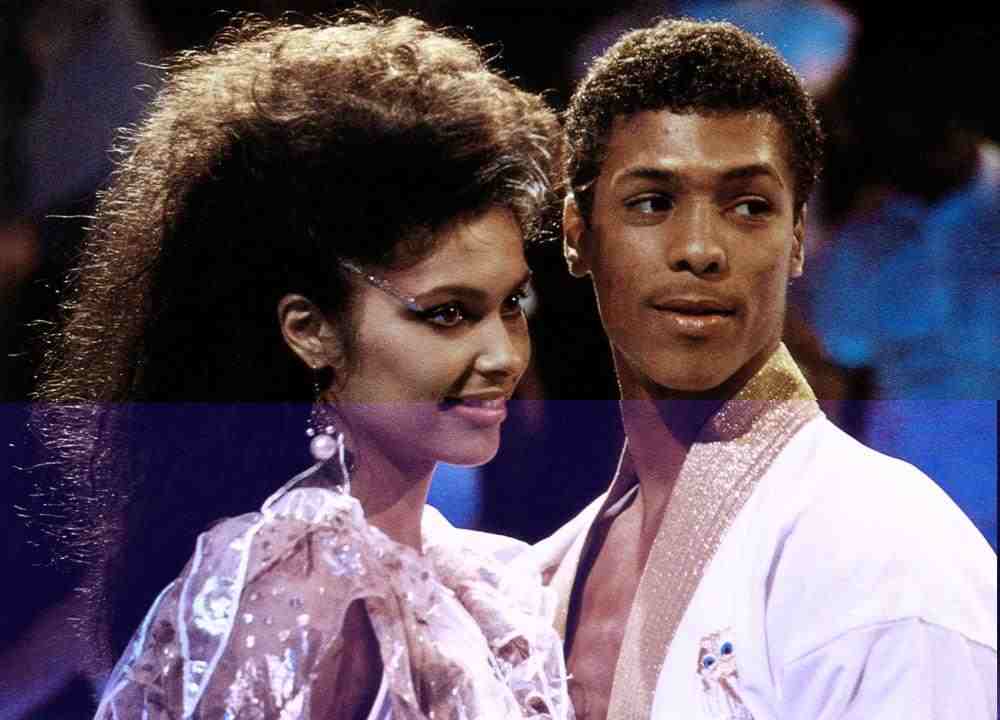 She eventually ditched Hollywood, quit drugs and became a born-again Christian in the mid ’90s. She remained active in her local church up until her death. We’re told she was in church on Saturday evening and told the congregation she was “ready to go home.”