A Park Manor man was charged with animal torture after a Facebook video showed him luring a cat and pouring boiling water onto it.

Leon Teague, 18, of the 6900 block of South King Drive, was charged with a felony count of animal torture and a misdemeanor count of depiction of animal cruelty, according to a news release from Chicago Police Department.

Authorities arrested Teague after he was identified as the person who deliberately scalded a cat with hot liquid in a video posted on Facebook Tuesday around 10 p.m., release said.

The video shows Teague luring the cat onto a rear porch and pouring boiling water onto the cat, the release said. 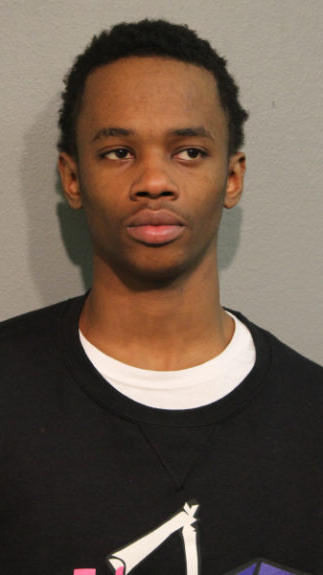 In the video, a white cat with black spots meowed near a blue litter box and a feeding tray outside on the rear porch of a home.

The video showed someone behind the camera holding a black pot with hot water. The man then made noises to lure the cat and threw the hot water on it.

The cat started howling loudly and ran away from the porch. The man behind the camera continued to yell at it.

The police department’s Animal Crimes Unit worked with Cook County sheriff’s department to gather information during the investigation, identifying Teague as the person in the video, according to the release.

The incident took place in the 6900 block of South King Drive, and the cat was last seen alive in that area but ran away when officers tried to catch it, according to police.