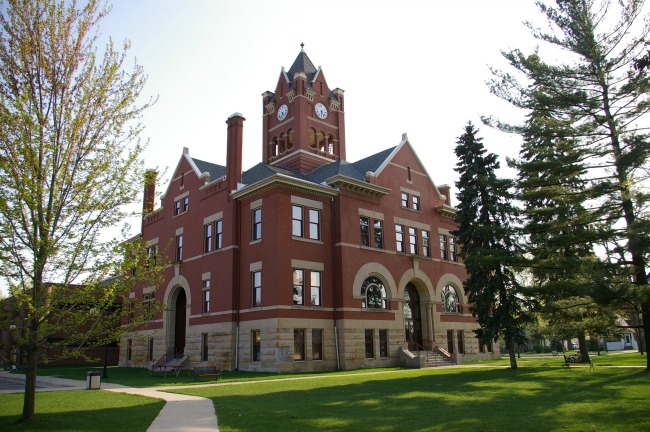 Bailey said the shooting happened on the third floor of the courthouse. Members of the public “went for shelter once the shooting occurred and brave officers were able to come to the rescue and bring the shooter down,” Bailey said at a news conference on Monday afternoon.
A deputy and a civilian also were shot and sustained non-life threatening injuries, Bailey said. They are being treated at Lakeland Health in St. Joseph and are in stable condition
“The courthouse is secured and the scene is rendered safe. No further victims are involved,” Bailey said.

MSP has secured the scene at the Berrien County courthouse and started its investigation into the shooting that occurred this afternoon.

Bailey didn’t provide details about how the shooter obtained a weapon or how the shooting happened.
Chris Gautz, spokesperson for the Michigan Department of Corrections, told CNN that a corrections employee on the third floor described seeing the gunman run by. That employee says the shooting occurred in or near a third floor-courtroom, Gautz said.
St. Joseph is a town of about 8,300 on the eastern shore of Lake Michigan, some 100 miles by car from Chicago.