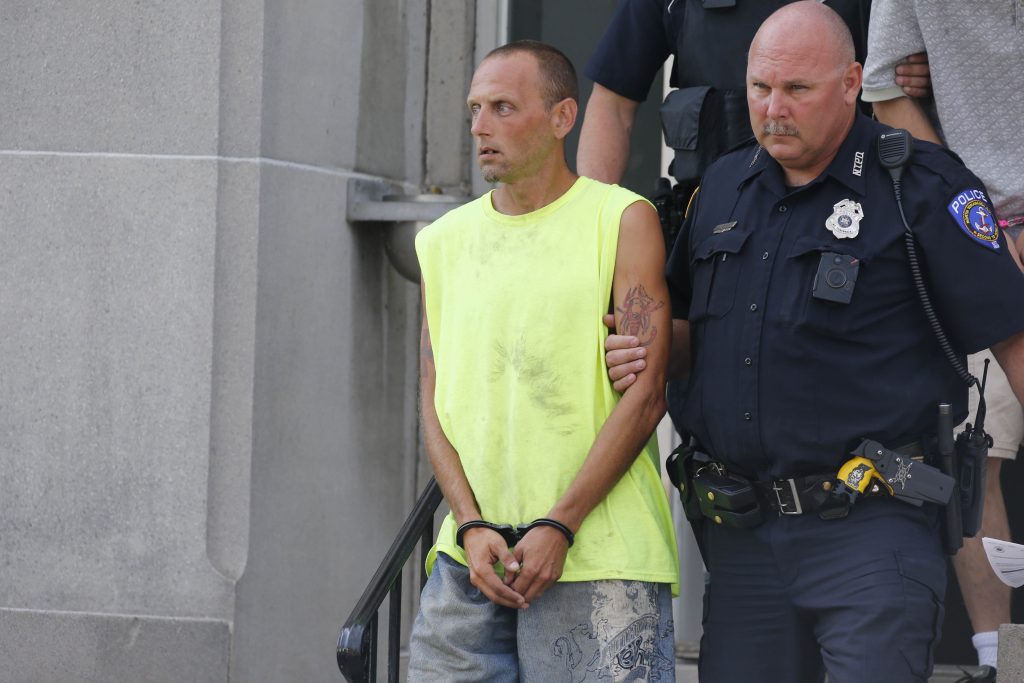 A Black new York city volunteer firefighter’s home was burned down after he received a threatening and racist letter, and authorities have charged the man responsible, a man who lived just across the street from the victim, for the fire with arson.

Walker is currently the city’s only black firefights. According to WGRZ-TV, Jurado was part of Walker’s training group, but Jurado was recently released to a different fire company because of insufficient training.

Jurado reportedly lives across the street from Walker. Neither Walker nor his family were home at the time of the fire, and Jurado’s girlfriend reportedly alerted authorities to the blaze.