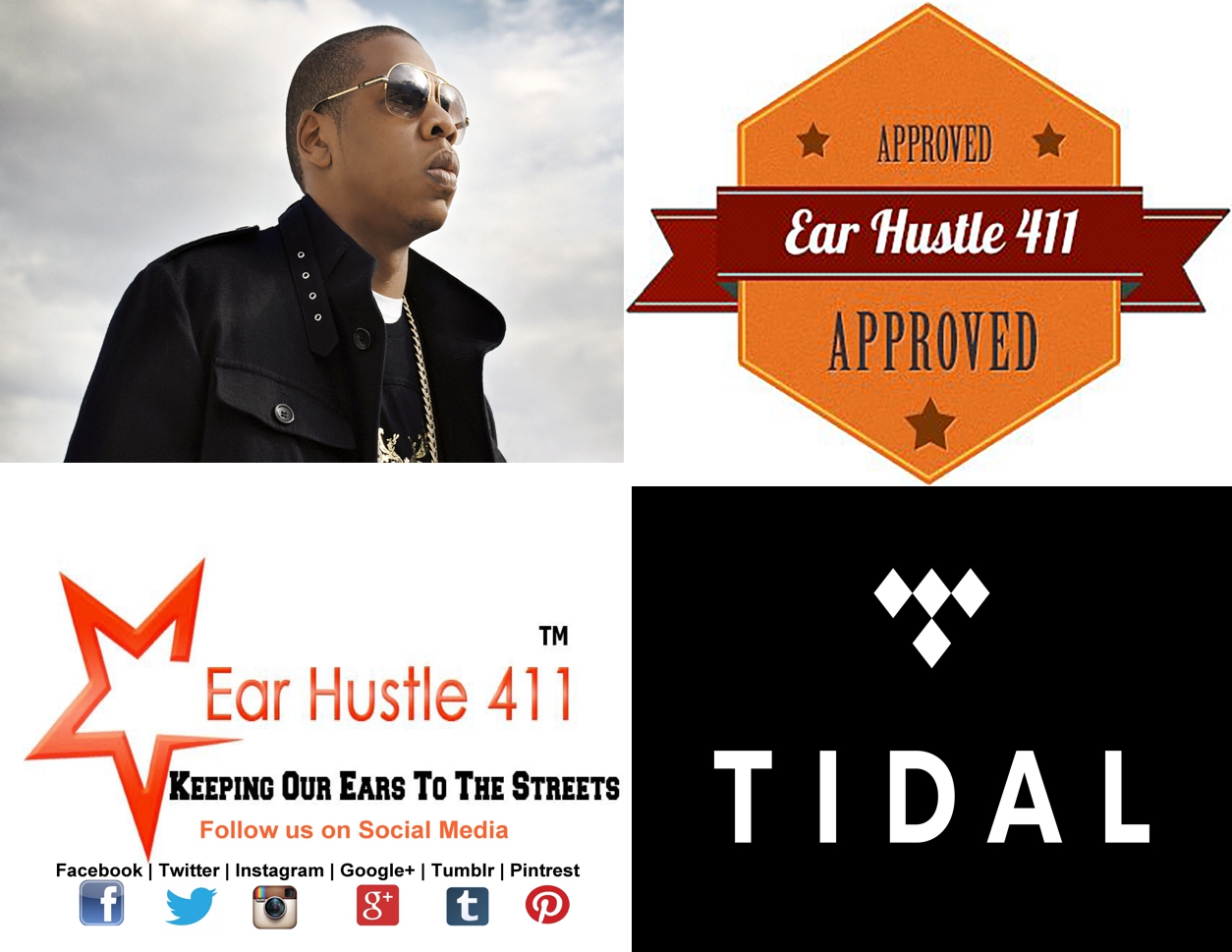 On February 5, 2016, what would have been Trayvon Martin’s 21st birthday the Black Lives Matter movement received a sizable donation.  According to EW, Tidal owned by music mogul Jay Z donate $1.5 million smackaroos to the Black Lives Matter initiative.  It seems the funds were derived from a concert that took place in October 2015, which was a sold out event that featured “H to the izO V to the IzA” himself, the “Mrs” Beyonce and Nicki Minaj and many other artist performed like Usher and Nas who used their performance of the song “Chains” to speak out about the disturbing events of police brutality that constantly plagues African-Americans.

What EarHustle411 finds to be so awesome is the Tidal organization were able to choose the charitable organizations in which the funds will be distributed to.  The total amount donated is $1.5 million but the division per organization has not been release.  Check out the list of the organization receiving funds:

Michael O.D. Brown We Love Ours Sons and Daughters Foundation

EarHustle411 and the writing staff would like to give major PROPS and KUDOS to the Jay Z and the Tidal organization as well as the musical artists who performed at the benefit concert to make this amazing donation possible.