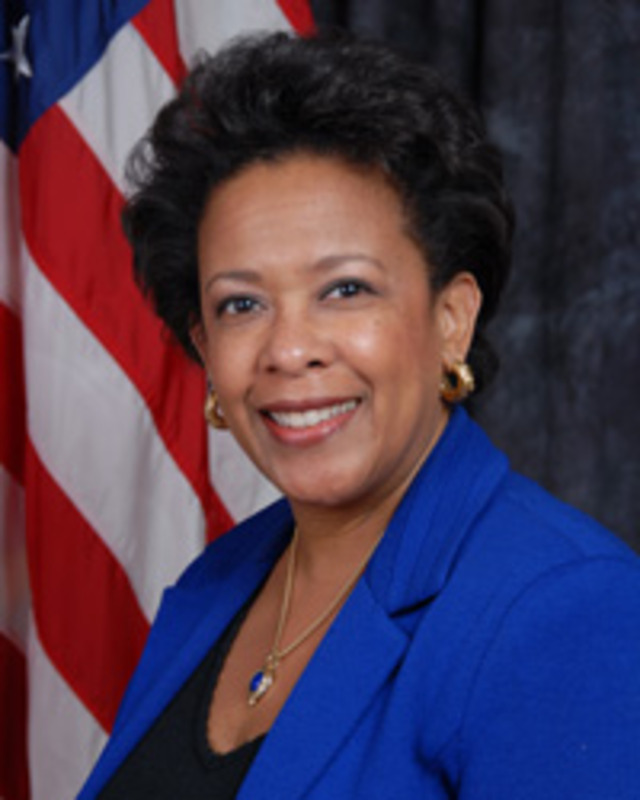 Tom Goldstein, who runs the influential SCOTUSblog, had earlier predicted Ninth Circuit Judge Paul Watford would make the top of President Obama’s shortlist. But in a revised blog post, Goldstein said he now believes Lynch is the leading contender.

Lynch is a “very serious possibility,” Goldstein wrote. “The fact that Lynch was vetted so recently for attorney general also makes it practical for the president to nominate her in relatively short order.”

Senate Majority Leader Mitch McConnell, fearing that whoever Obama picks will tip the ideological balance of the nation’s highest court to the left, has already made it clear that he believes next president should be responsible for appointing a justice. GOP presidential candidates, including Sen. Ted Cruz and Sen. Marco Rubio, have made similar statements.

But tapping Lynch to fill the seat of Scalia, who died suddenly Saturday, poses a perception problem for Republicans because her “history as a career prosecutor makes it very difficult to paint her as excessively liberal,” Goldstein wrote.

Lynch would be the first black woman ever nominated to the nation’s highest court — and the GOP would have a political problem during an election year if the Republicans refused to even consider her nomination, Goldstein wrote.

“I think the administration would relish the prospect of Republicans either refusing to give Lynch a vote or seeming to treat her unfairly in the confirmation process,” Goldstein wrote. “Either eventuality would motivate both black and women voters.”