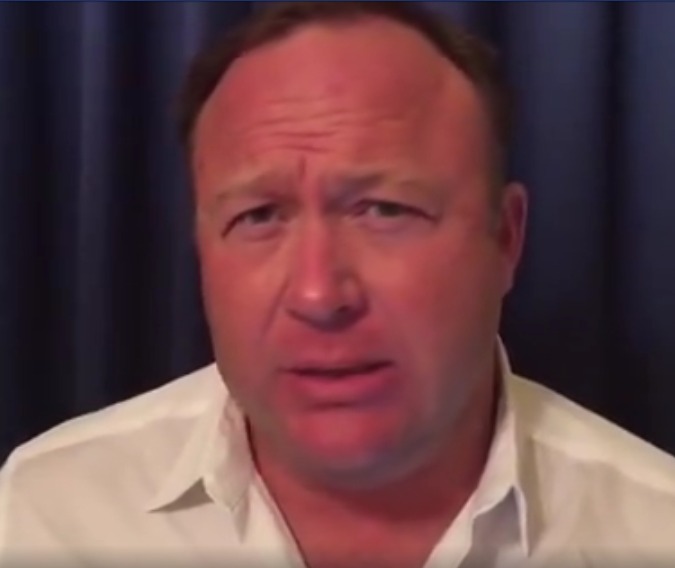 Alex Jones is making blatant claims that he believes that Justice Antonin Scalia was murdered.  He goes on to say that the coroner stated Scalia’s death appears to be natural causes but he’s not buying that.  He said he has studied whistle blowers in the past that died a week later of apparent heart attacks.  He claims in 2016 they plan on killing the Bill of Rights and Constitution.

He then ask, ” Was Antonin Scalia Murdered?  He then says, “the answer to that is was the Bill of Rights and Constitution  murdered?  Has it been reported that members of the Supreme Court been blackmailed?  Then responds, “Yes it has.”

Jones said, ” If I die and they say it appears to be natural causes, that is a major red flag.  He then says, ” I wonder if Clarence Thomas will die of a heart attack next week.  Jones then sarcastically say, “Erwin Rommel who was Hitler’s favorite general turned against Hitler, he died of a heart attack too.

Alex Jones also claim there is a Coup over this country.

Check out the full video below: