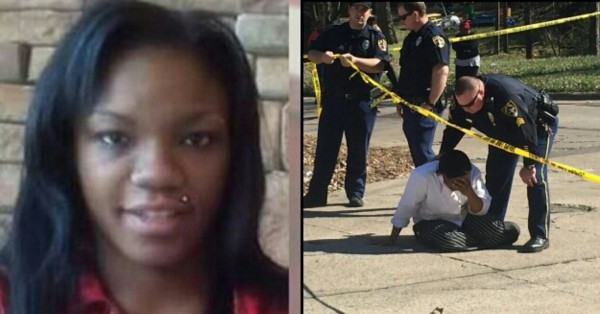 A young mother was shot to death Friday afternoon on the side of a street in Birmingham’s Inglenook community.  Birmingham police late Friday identified the victim as 24-year-old Iesha Mayhand.

The shooting happened about 12:45 p.m. on Brittain Street; Police said the gunfire followed some kind of confrontation between two women who knew each other.

“There is a pre-existing history between both of the females,” said Birmingham police spokesman Lt. Sean Edwards.

“It appears that based off that history, they confronted each other and one of them was shot.”

Mayhand, who had an 8-month-old baby, was pronounced dead on the scene.

The suspected shooter who is described as in her 20’s was still on the scene when police arrived, and was taken into custody. Edwards said she, along with several witnesses, were transported to the department’s headquarters for further questioning by detectives. 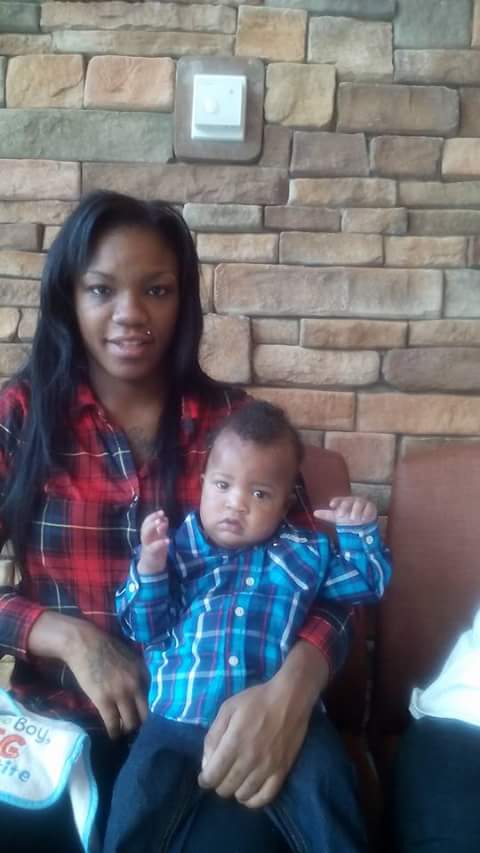 Dozens of onlookers gathered at the scene, including the victim’s mother and other family members. They were visibly distraught and emotional, but declined to comment.

“Once investigators do a little more investigation, we’ll find out more about what led up to this incident today,” Edwards said.

Edwards said investigators later learned Mayhand was brought to the scene to get some money from her child’s father.

Mayhand’s family and friends are devastated..