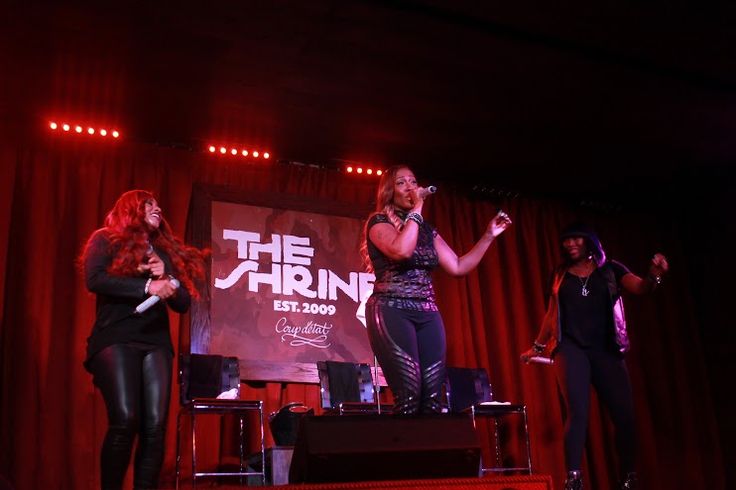 In what’s been an already turbulent year for Chicago concert venues, South Side club the Shrine announced today that it’s shuttering its doors after nearly seven years of bringing hip-hop, R&B, dance, reggae and more to the South Loop. Since opening in 2009 (at 2109 S. Wabash Ave.), it’s held performances and appearances from artists like 50 Cent, Common, Lupe Fiasco, Erykah Badu, Mos Def, the Roots, Miguel, KRS-One, Future and many, many more.

“We regret to tell you that The Shrine will be closing soon. The property where The Shrine is located was recently purchased by a local real estate development firm.” What’s going to come as a big bummer for the fans of the neighborhood venue is that the club will be replaced by a hotel. “They have introduced plans to demolish the building, build a hotel and apartment complex in its place, and lease over 30,000 sq. feet of retail space at street level.”

No official close date has been announced.

The Shrine, which according to the release plans to reopen in a new location, has shows scheduled until the end of March, with the final event listed being a “Soulful House” DJ night on Sunday, March 27. But to commemorate the club’s seven-year history, a special “Last Stand” two-night event will feature Mya, Wayne Wonder and Lumidee on Saturday, Feb. 27 and Busta Rhymes on Sunday, Feb. 28. Tickets are on sale now.

Read the full message from Shrine founder Joe Russo here and click the venue’s calendar to catch a show or a DJ night before it closes.

Update: Contrary to reports that the Shrine is closing at the end of the month, a representative for the venue has confirmed to RedEye that the club will be open until at least the end of March.