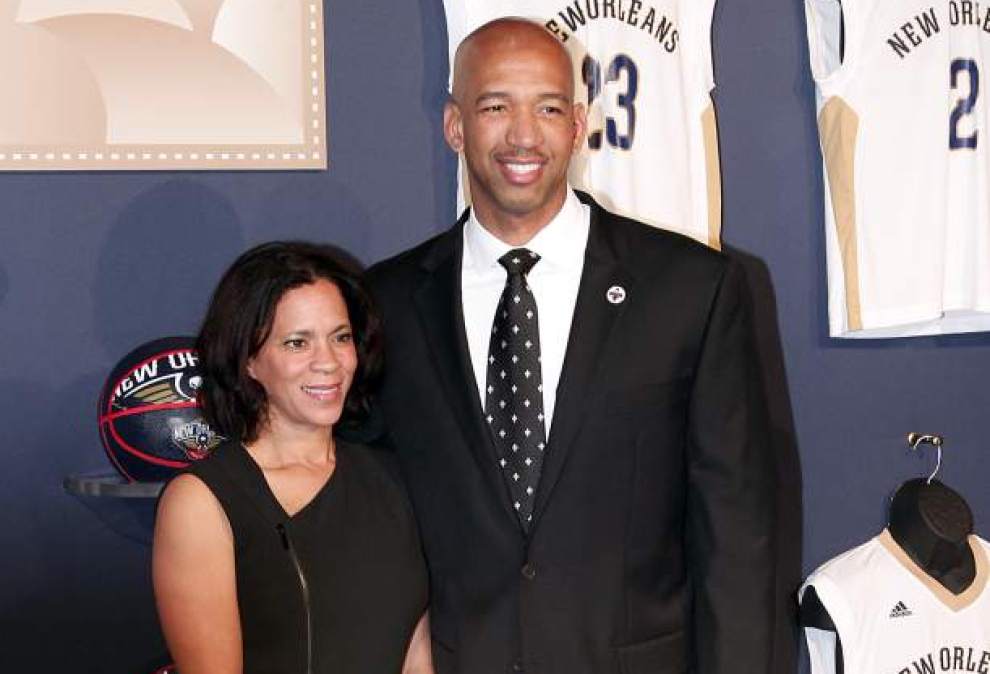 Valderrama says that driver was pronounced dead at the scene.

The Thunder issued a statement expressing “deep sorrow” and saying the team would support Williams “in every way possible.”

A statement on behalf of the Pelicans’ owners said Ingrid Williams will be remembered “as one of the most generous, kind and humble individuals we’ve ever known.”

It wasn’t immediately clear what caused the oncoming car to swerve. An investigation is ongoing.