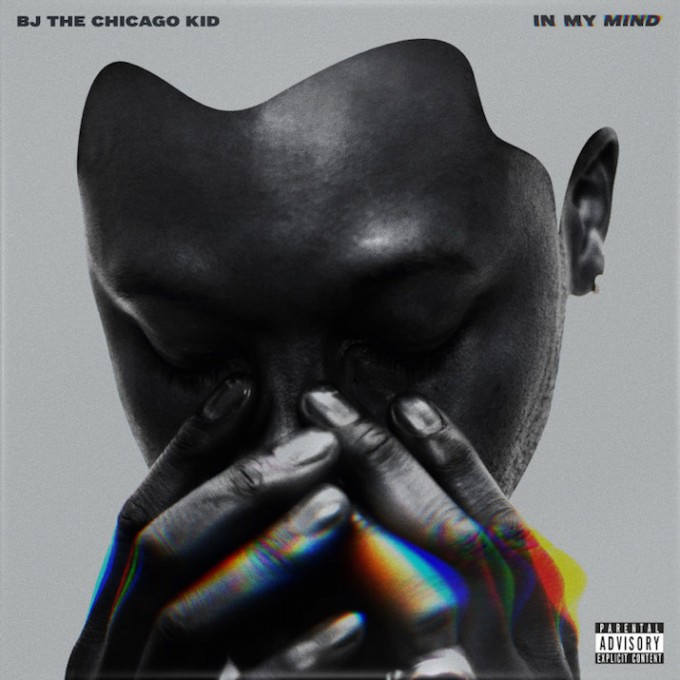 Here’s a Valentine’s Day anthem with a twist. BJ the Chicago Kid and Kendrick Lamar have teamed up once again on “The New Cupid” off the Illinois crooner’s debut album In My Mind.

The soulful track isn’t exactly a love song. Instead, BJ declares that “Cupid’s busy in the club” and that “love is gone” over a sample of Raphael Saadiq’s “Oh Girl.” Backed by the mellow instrumental with a hip-hop flare, K-Dot reflects on The Commodores, parkin’ lot pimpin’, and being “the realest.”

BJ and Kendrick have built quite a partnership throughout the years, collaborating on songs like “Faith,” “R.O.T.C. (Interlude),” “Kush & Corinthians (His Pain),” and “His Pain.”

But K-Dot isn’t the only rapper on the Chicago Kid’s album. In My Mind boasts a roster that also includes Big K.R.I.T. on “Resume” and Chance the Rapper on “Church.”