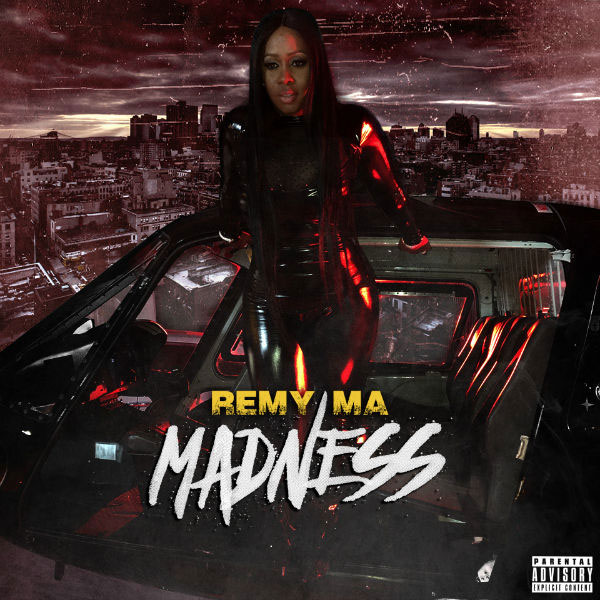 Remy Ma is ballin’ like it’s “March Madness.” Fresh off announcing a joint album with Fat Joe, the “Love & Hip Hop: New York” star flexes her skills over the Tarentino production Future made famous on his 56 Nights hit.

Inspired by Hendrix and perhaps Nas’ recent “March Madness” remix, Remy delivers vicious bars about busting her ratchet, reality TV, and being “the best of both worlds.”

Remy, whose debut album There’s Something About Remy: Based on a True Story dropped 10 years ago, is reportedly working on a solo album after wrapping up her collaborative project with Fat Joe.

Check out both freestyles below (via Complex).