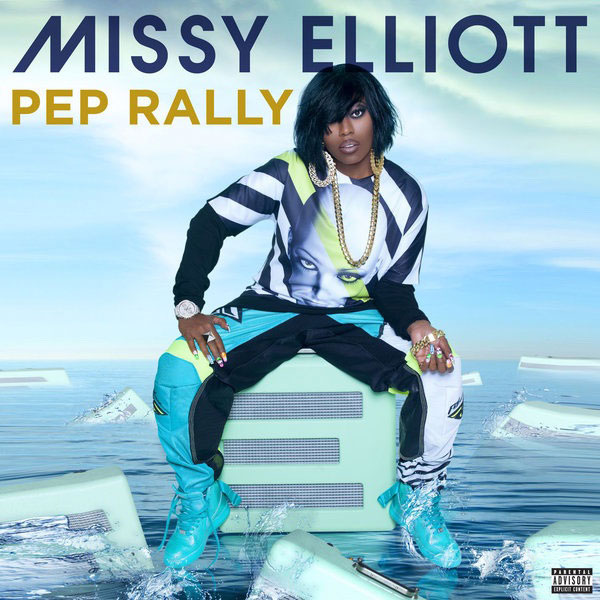 Touchdown. One year after her show-stopping performance at the Super Bowl halftime show with Katy Perry, Missy Elliott is back with a new song called “Pep Rally,” which arrives right in time for Super Bowl Sunday. The bouncy stadium-ready banger finds the hip-hop icon working up the crowd with commands like “stop, drop, rock, and roll” and “whip it like potato salad.”

“And yeah we get crackin’ like we up at the Super Bowl,” spits Missy, who dropped her Pharrell-assisted single “WTF (Where They From)” last year.

The song can also be heard in a commercial for Amazon Echo, which will air during Super Bowl 50. The clip features a star-studded cast including Missy, Alec Baldwin, Dan Marino, and Jason Schwartzman.

Grab “Pep Rally” on iTunes and get ready for the big game.